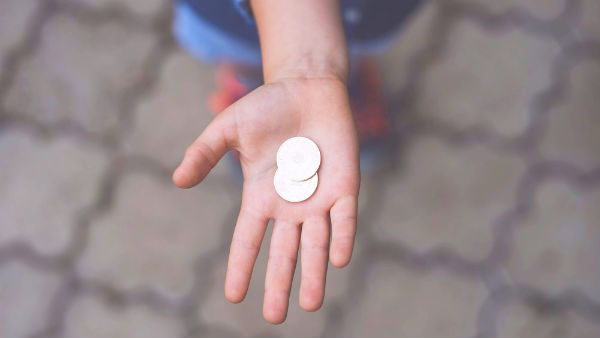 One day, after the gym class, I went to buy some food to fill my stomach from the vending machine. I put a five-dollar bill in the slot and bought a one-dollar snack, and then pressed the button marked “Change.” Immediately following that, I heard the drop of many coins. For the moment, I stood there stunned. When I took the change out, I found there were about 20 dollars. Then I had greedy thoughts, thinking: Maybe I can pocket these coins and use them to buy what I want. But then I thought: No, I can’t do that. Though nobody will know it if I take the money, God observes everything. God loves those who are honest. It’s not being open and upstanding if I do that. After hesitating for a while, I decided to hand over the excess money to my teacher. At the time, one of my friends came over and he laughed at me when I told this to him, saying, “You are so stupid. If you don’t want the money, you can give it to me.” Hearing his words, I thought: I am a Christian and I should go act in accordance with the Lord’s teachings. This is the code of conduct of Christians. It doesn’t matter if others consider me foolish as long as I can please God. Then, I handed the excess money in to my teacher, who praised my honesty and thanked me. Practicing being honest this time, I enjoyed peace and pleasure.

After that, I encountered another test. One night, my mother took me to a fast-food restaurant to buy dinner. I ordered a rice with baked chicken in salt yet was told the rice was sold out. “Would you mind changing it for fries or other things?” the waitress asked me apologetically. Then I changed rice for fries. When I looked at the menu, I saw it read: $8 for a rice with baked chicken in salt, $5.5 for a baked chicken in salt, and $3 for a portion of fries. I thought: Now I’ve changed rice for fries, so it is eight dollars and a half altogether, which means I should give the waitress an extra 50 cents. But I can’t speak English well; what if I stammer in mid-sentence? Anyway, it is just 50 cents; it doesn’t matter if I don’t give it to her. Besides, she didn’t ask me for it. When I thought of this, somehow I felt guilty inside: Isn’t this cheating? Moreover, it is not easy for her to work in the fast-food restaurant. I can’t do that. At this thought, I decided to give her the extra 50 cents. When I took my food, I handed 50 cents to her and said, “I should pay you 50 cents extra, because the total price of a baked chicken in salt and a portion of fries is 50 cents higher than that of a rice with baked chicken in salt.” After saying this, I was surprised by the fluency of my English. At the moment, the waitress said to me, “No, you don’t have to do this.” Before I opened my mouth to persuade her to receive the money, she continued, “I’m sorry. It is my fault.” “That’s all right,” I responded. “Thank you.” Then the waitress smiled at me.

These two things were small but very meaningful to me, through which I understood: In our life, Satan’s temptations could come upon us at any time. But as long as we practice being honest according to the Lord’s teachings, we will feel peace and joy in our hearts. The Bible says, “Lying lips are abomination to Jehovah: but they that deal truly are his delight” (Proverbs 12:22). The Lord loves the honest. Only if we speak and act without pretensions according to His requirements can we be approved by Him. In the future, I will do more to practice the Lord’s words and become an honest child to glorify the Lord’s name. 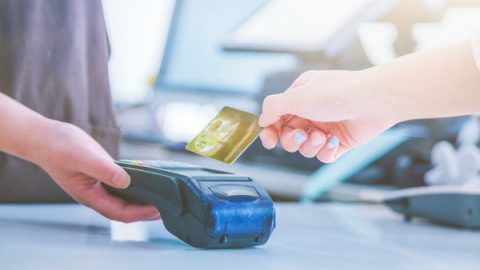 Being Honest Is More Reliable Than Physical Attractiveness in Sales 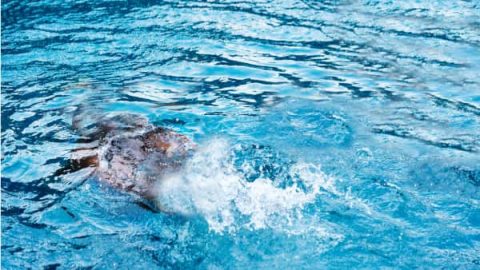 A Near-Drowning Experience Story: I Miraculously Survived a Near Drowning When I Was 10

The Sun Never Sets on Integrity (Official Trailer of 2019) 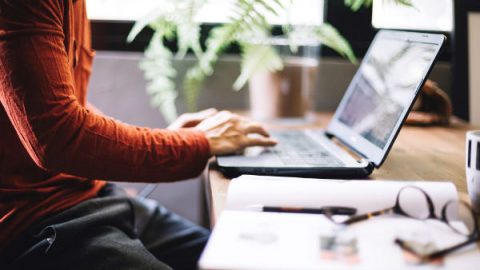 I Make More Progress When I Become Humble to Accept Suggestions

God Is There and I Am Not Afraid of Being Monitored
In my second year of university, because of my belief in God, I had been monitored by my teachers and classmates for 9 months. The teacher even threatened me and induced me to betray my brothers and sisters in Christ. It was God who gave me faith, so that I bore witness time after time. 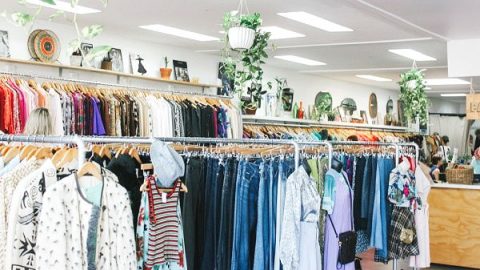 Getting a Pay Rise After Being Honest
Some clothes at the store were gone and I undercharged the customers by 200 yuan. When I followed God’s words to be honest and told the boss the truth, I got a pay rise. 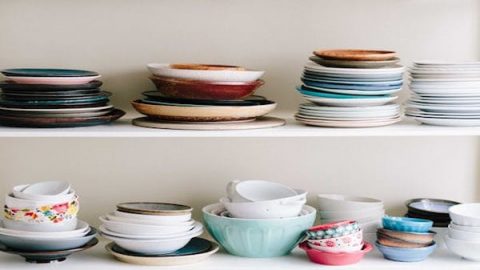 Be Honest Person, Gain Employer’s Trust
She is a housemaid. When she followed the Lord’s teachings honestly facing every matter, not only did she feel free to get along with her employer, she also gained the trust of her employer.