The Bible is a record of God’s work. 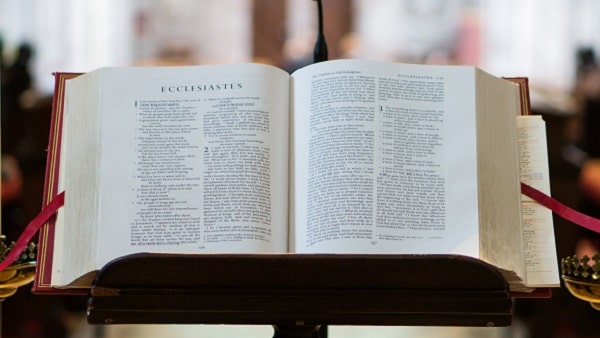 The Old Testament records God’s work in the Age of Law. From Genesis to the Book of Malachi, it is a record of the work Jehovah God did during the Age of Law. In the Old Testament age, God did two pieces of work: One was the work of creating the world. God created the heavens and earth and all things with His words. As soon as He speaks, His words become reality, that is, His words are accompanied by their fulfillments. From these records, we can know that God is the Ruler of all things and that it is completely because of God’s deeds that we can live in such a wonderful world. The other is the work of God issuing the law to guide people’s lives. People of that age did not know how to live a life, so Jehovah God issued laws and commandments through Moses to lead them. With the law leading them, people knew what sins were and how to observe the commandments, how to worship God, and so on. And thus they began to lead a life under the guidance of God.

The New Testament records God’s work in the Age of Grace. The Lord Jesus became flesh and came among man, brought the gospel of the kingdom of heaven, and preached the way of repentance. If we accept His work and confess our sins to Him and repent, then our sins will be forgiven and we’ll be spared from being put to death for violating the law. During the time He worked, He also performed many miracles—calming the wind and the sea, feeding five thousand with five loaves of bread and two fish, raising the dead, and so on, thereby bringing people rich and abundant grace. His work is mainly recorded in the Four Gospels and through reading them, we can recognize His identity as the Christ, the incarnate God. Through the fact He was nailed to the cross to redeem us, we can understand God’s merciful and compassionate disposition and that God’s love for us humans is real.

Additionally, Revelation in the Bible prophesied God’s work in the last days. It says: “He that has an ear, let him hear what the Spirit says to the churches; To him that overcomes will I give to eat of the tree of life, which is in the middle of the paradise of God” (Revelation 2:7). “Saying with a loud voice, Fear God, and give glory to him; for the hour of his judgment is come” (Revelation 14:7). From these two verses, we can see that when the Lord returns, He will speak words and perform a stage of judgment work. Only by accepting His judgment work in the last days can we have the chance to obtain God’s salvation of the last days and be raptured into the kingdom of heaven.

Through reading the Bible, we are able to understand God’s previous work, and have some true knowledge of God’s almightiness and sovereignty, wondrous deeds, His love for us humankind, as well as His will of saving us. Thereupon, we are able to thank God from our hearts and are willing to follow and love Him. The Bible is indeed a medium by which we know God. 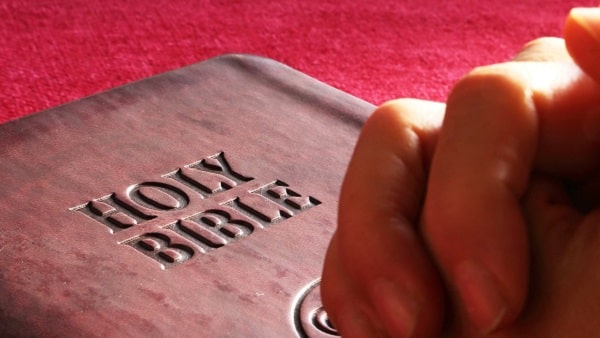 The Bible doesn’t only contain the word of God but also others.

In the Bible, there are the words of Jehovah God and the Lord Jesus, and apart from these, there are also the prophecies of prophets and the experiences and knowledge of the people used by God. God’s words are precise and faultless, and are truth, but man’s words are unavoidably mixed with human intentions or contain errors. For example, the disciple Matthew gave the Lord Jesus a genealogy, saying that He is a descendant of Abraham, the son of David, and the son of Joseph (See Matthew 1:1-16), but the Lord Jesus did not say that He was the son of David (See Matthew 22:41-45). The Lord Jesus was conceived by the Holy Spirit and is the incarnate God, so how could He have a genealogy? For another example, the record of Peter’s three denials of the Lord in the Gospel of Matthew is different from that in the Gospel of Mark (See Matthew 26:75; Mark 14:72). Moreover, the Bible also includes the words spoken by the serpent when it enticed Eve, the words of Satan and the words that the ass spoke to Balaam. Therefore, we should have a pure understanding of the Bible. We should not treat all the words in the Bible as God’s words, or we will go astray.

The Bible was written by men.

The Bible is authored by over forty people, including prophets, apostles, disciples, and other people. Within the Bible, only the words of Jehovah God and the Lord Jesus, as well as the words spoken by prophets as directly inspired by God, are truly God’s words. The rest is mostly historical records and the experiences and knowledge of men. Take the Four New Testament Gospels for example. Parts of them were written after the authors listened to the Lord Jesus’ preaching; some parts were written based on what was preached by preachers and the authors’ personal investigations, not from the direct inspiration of God (See Luke 1:1-2). So we can see that the author of the Bible is men, not God.

From what we’ve fellowshiped about above, we can see: The Bible is a record of God’s work in the past. It is not entirely God’s words but also contains man’s words. The author of the Bible is men, not God. So we should treat it correctly and should not treat it as if it were God.

How to Read the Bible, The Bible and God 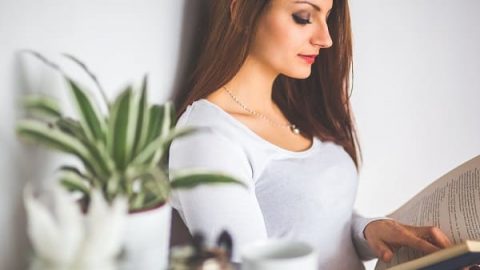 3 Ways Tell You How to Do Daily Devotions Effectively 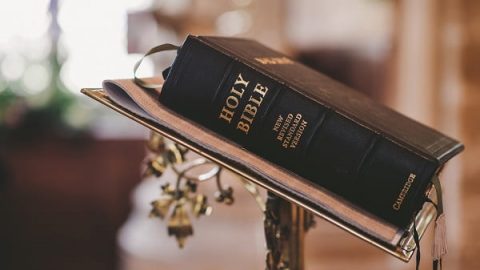 Is It Heresy to Depart From the Bible? 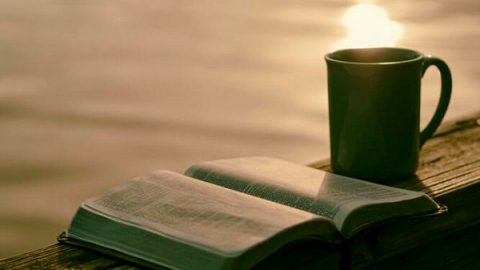 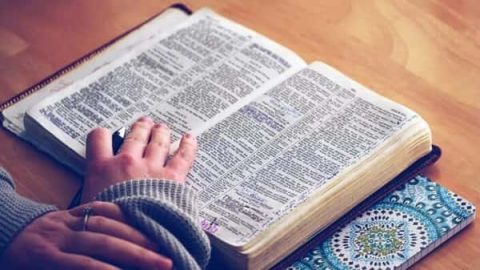 Disclose the Mystery: Is the Bible the Inspired Word of God?
Is the view ‘The Bible is the inspired word of God’ in accordance with facts? Is it based on God’s words? This article will confer with you together. 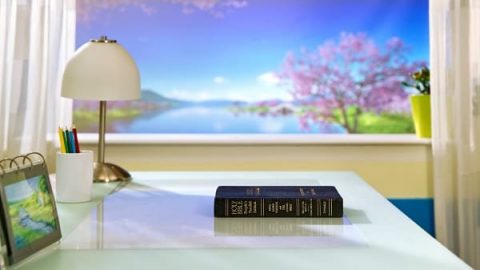 3 Principles on How to Read the Bible and Enjoy It
Sometimes, when we are reading the Bible, we feel enlightened; but sometimes we feel our reading the Bible is dry and barren. Grasp these three principles and you will enjoy your Bible reading. 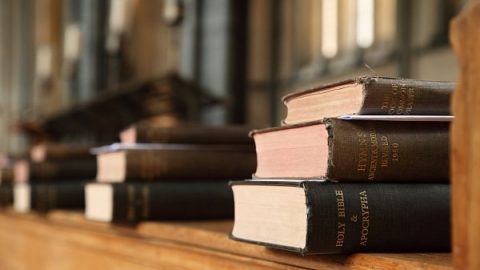 Believers in God Should Not Merely Cling to the Bible
Not until a fellowship did I realize that it’s more important to understand the truth than to constrain the belief within the Bible, a record of God’s work.