You are here:Home » Gospel Questions » Questions and Answers About Dissections of the Pharisees’ Substance (2)

Question 11: Pastor Yuan was also persecuted by the CCP for believing in the Lord in the past. I never thought he could work hand in glove with the devilish CCP to resist Almighty God. Isn’t this flagrantly opposing God? How could these pastors and leaders be so treacherous and malicious?

Answer: Every time God becomes flesh He exposes some antichrists and devils in religious circles. When the Lord Jesus came to earth, He exposed all the hypocritical Pharisees and evil forces of antichrists. Now Almighty God has come, and He has also exposed the evil forces of antichrists in religious circles of the last days. The appearing and work of God incarnate reveal people so much. There have indeed been many religious leaders who were persecuted by the evil CCP. Some were imprisoned for 10 or even 20 years. Some were separated from their wives and children, had their families destroyed. But they still don’t see the true face of the CCP devils.

When Almighty God expresses the truth and does His judgment work in the last days, they even collude with the devilish CCP to furiously condemn and resist Almighty God, essentially crucifying God once more. This is determined by their truth-hating and God-opposing satanic nature. It shows that these religious circles are just like the demonic regime—they all belong in Satan’s camp. They are all satanic, evil forces that furiously condemn and resist God. Let’s look at another passage of Almighty God’s word. Almighty God says, “How many seek the truth and follow righteousness? … With green wings upon their backs (this refers to their claiming to believe in God), they begin to become conceited and boast everywhere of their own beauty and attractiveness, secretly casting away their impurities onto man. And they are even smug, as if a pair of rainbow-colored wings could conceal their own impurities, and thus they persecute the existence of the true God (this refers to the inside story of the religious world). Little does man know that, though the wings of the fly are beautiful and enchanting, it is after all no more than a minuscule fly that is full of filth and covered with germs. On the strength of their pigs and dogs of parents, they run amok across the land (this refers to the religious officials who persecute God on the basis of strong support from the country betraying the true God and the truth) with overwhelming ferocity. It is as if the ghosts of the Jewish Pharisees have returned along with God to the nation of the great red dragon, back to their old nest. They have again begun their work of persecution, continuing their work spanning several thousand years. This group of degenerates is sure to perish on earth in the end! It appears that, after several millennia, the unclean spirits have become even more crafty and sly. They constantly think of ways to secretly undermine the work of God. They are wily and cunning and wish to replay in their homeland the tragedy of several thousand years ago. This almost goads God into giving out a loud cry, and He can hardly keep Himself from returning to the third heaven to annihilate them” (“Work and Entry (7)” in The Word Appears in the Flesh). Ever since Almighty God began expressing the truth to do His judgment work, religious leaders have been condemning and resisting. They’ve colluded with the devilish CCP and relied on the CCP regime’s evil forces, on the one hand sealing off and strictly controlling religious circles to block believers from seeking and exploring the work of Almighty God in the last days, and on the other hand willingly becoming the CCP’s spies to monitor God’s chosen people and supply the CCP with information to arrest God’s chosen people. They formed a united front with the evil CCP in an attempt to collectively abolish the work of God in the last days. These facts amply prove that most religious leaders also have truth-hating, satanic nature like the CCP devils. They are all reincarnated demons and enemies of God. What Almighty God’s words reveal is absolutely right. The current religious leaders are the Pharisees of modern times. Their God-resisting, evil actions have even gone beyond those of the Jewish Pharisees back then. Their resistance and condemnation of Almighty God’s work in the last days is blaspheming the Holy Spirit. It’s essentially nailing Christ of the last days to the cross again. This shows that religious leaders are all antichrists exposed by the work of Almighty God in the last days. This is a fact no one can deny!

from the movie script of Song of Victory

Recommeneded: When You Behold the Spiritual Body of Jesus Will Be When God Has Made Anew Heaven and Earth

Almighty God, The Reason for the Pharisees’ Failure

The Seven Thunders Roll - The Hymn of God's Word 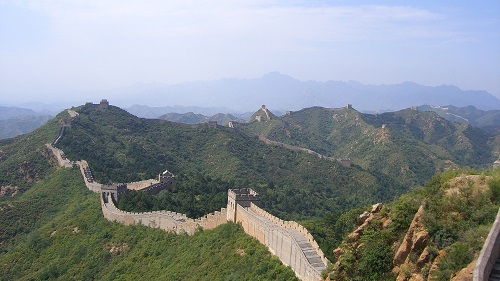 Why Did the Pharisees Oppose the Lord Jesus?

About the Way of Eternal Life (4)

Almighty God, You Are So Glorious
God’s great work is completed, God is returning to Zion. Humanity has received great salvation from God, escaped the dark influences of Satan. 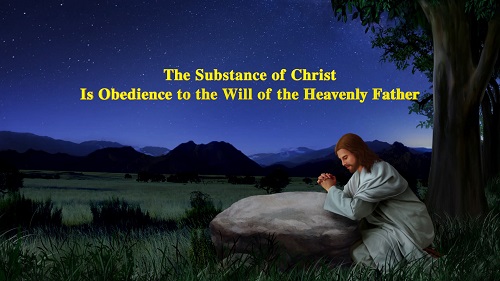 "The Substance of Christ Is Obedience to the Will of the Heavenly Father" (Selected Passage)
Almighty God says, "The incarnate God is called Christ, and Christ is the flesh donned by the Spirit of God. This flesh is unlike any man that is of t… 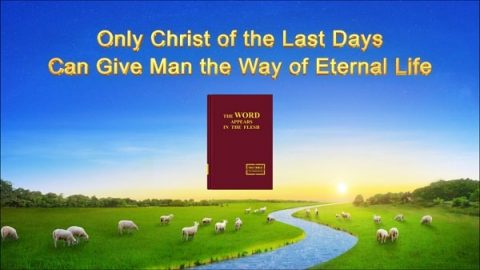 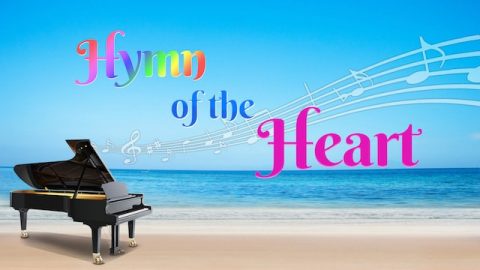