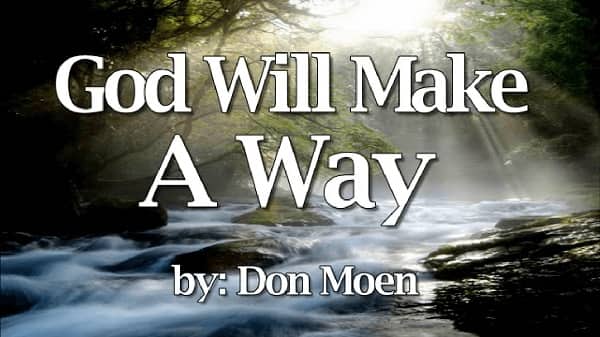 After I was done listening to this wonderful music, it reminded me of a quote: “The end of man is the beginning of God.” Sometimes, we give up all hope when difficulties and dangers show up, but will turn the corner if we call out to God. To our surprise, we can always take a turn for the better and be out of danger by His wondrous deeds. Just as God led the Israelites out of Egypt and across the Red Sea, Jesus calmed the storm, etc. The Bibles says, “But Jesus beheld them, and said to them, With men this is impossible; but with God all things are possible” (Matthew 19:26). Indeed, that which cannot be done by man can be done by God. As long as we rely on Him, He will show His wondrous deeds to us. He will always stand by us. Just as God’s words say, “the Creator has never been hidden from you, that the Creator has never concealed His face from you, that the Creator is not at all far from you, that the Creator is no longer the One that you constantly long for in your thoughts but that you cannot reach with your feelings, that He is really and truly standing guard to your left and right, supplying your life, and controlling your destiny. He is not on the remote horizon, nor has He secreted Himself high up in the clouds. He is right by your side, presiding over your all …”

The singer-songwriter, Don Moen, is a pretty gifted producer of Christian worship music. He has created many beautiful hymns, most of which were made in the lowest point or a rough time of his life. There is a story of tragedy behind the song: One day, he answered a phone and got to know that his sister-in-law’s family had a car accident and that the loss of her oldest son anguished her deeply. Don Moen didn’t know how to comfort her but only to pray. On his flying to funeral, he began to read in the book of Isaiah. When his eyes went to chapter 43, “I will even make a way in the wilderness, and rivers in the desert.” Instantly, God gave him a song and he sketched it out on a legal pad. After the funeral, he said to his sister-in-law that the Lord gave him a song for them. Then he began singing, “God will make a way, Where there seems to be no way…”, and made a taped copy of the song to courage her. He wanted her to know that there would be days when she needed to hear that God was working in ways that she couldn’t see.

Later, this song was popular. Don Moen felt impressed of the Lord to share the song with others so as to transport the hope and strength from Him. Indeed, it had a tremendous impact on us. No matter what happens, God will stand by us and make a way for us. All the glory be to Him.

How to Rely On God

The Greatest Blessing That God Bestows Upon Man

God’s Love And Essence Has Always Been Selfless 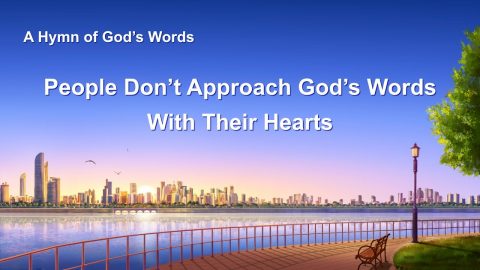 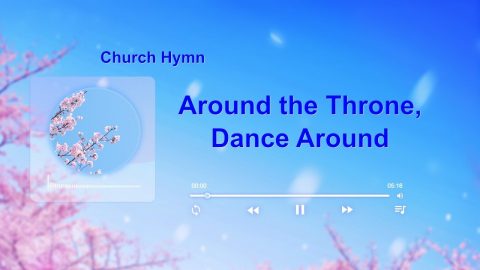 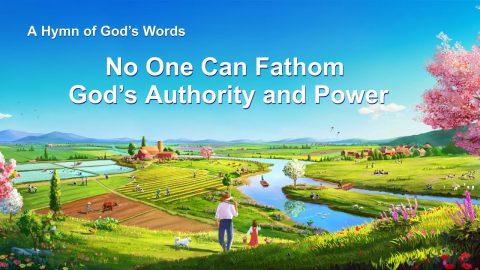 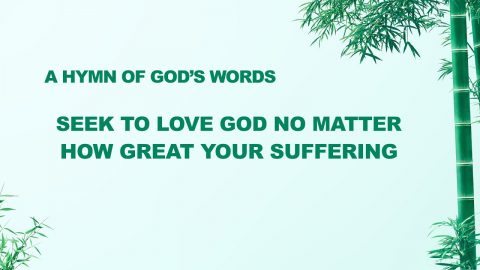 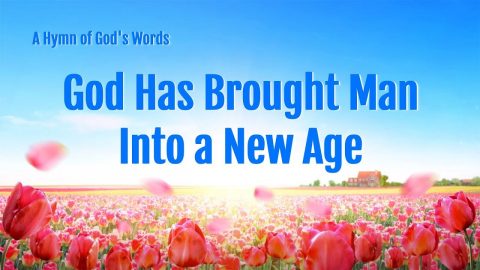 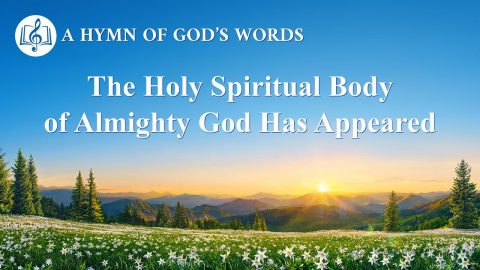 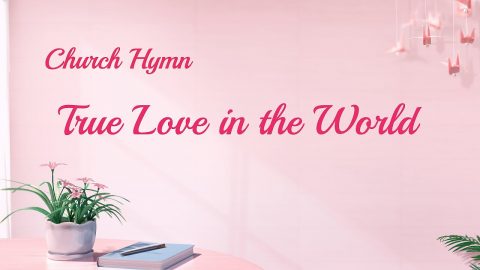 The great disasters have begun. How can we welcome the Lord’s return?