Is a Good Score Equivalent to a Good Fate?

Once, afriend made a call to me and said that she was very depressed because her child failed to get into a key high school. In her view, if one enters a key high school, he will be able toenter a key university; when he enters a 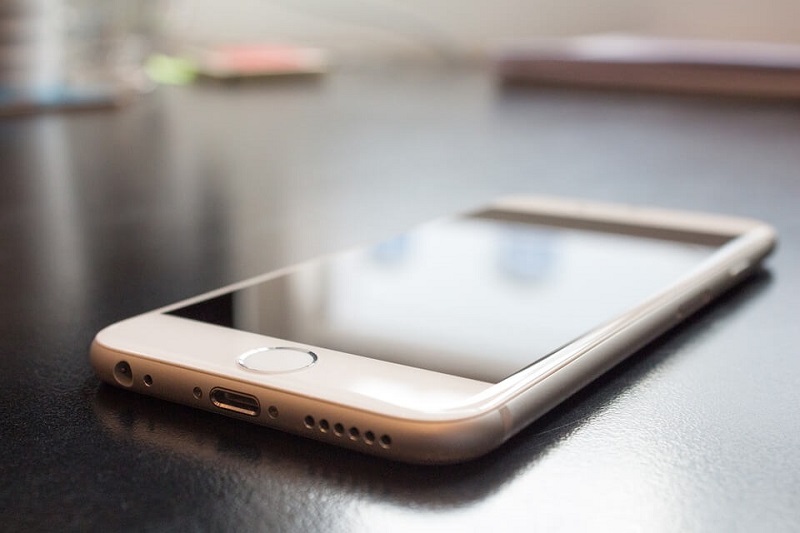 key university, he will be able to get a steady job; after having a good job, it means that he will have an assured life. In fact, most parents have such a viewpoint. So, even if their children fail to get into a key high school, they will pay to get their children into it. What my friend said reminded me of a word my father often said to me in my childhood, “Knowledge changes fate.” Because my father was a teacher, he was very strict with me. I had to study hard every day and do more exercises than the other classmates did. When others were playing, I was studying; when they were asleep, I was still studying. ... But even so, my school record was still unimpressive. I got into a common university, have a common job, and live a common life. ... Then look at the classmates around me. Some of them, who often misbehaved in school, run a company now and become a boss. Some of them, who dropped out of school early, acquire the cooking skill and run a restaurant and do well in their business. By contrast, some classmates who had very good grades at school live a hard life now. I’m perplexed. Is a good score really equivalent to a good fate?

By complete chance, I came across a passage of God’s word from the net, “When one leaves one’s parents and becomes independent, the social conditions one faces, and the kind of work and career available to one are both decreed by fate and have nothing to do with one’s parents. Some people choose a good major in college and end up finding a satisfactory job after graduation, making a triumphant first stride in the journey of their lives. Some people learn and master many different skills and yet never find a job that suits them or find their position, much less have a career; at the outset of their life journey they find themselves thwarted at every turn, beset by troubles, their prospects dismal and their lives uncertain. Some people apply themselves diligently to their studies, yet narrowly miss all their chances to receive a higher education, and seem fated never to achieve success, their very first aspiration in the journey of their lives dissolving into thin air. Not knowing whether the road ahead is smooth or rocky, they feel for the first time how full of variables human destiny is, and so regard life with hope and dread. Some people, despite not being very well educated, write books and achieve a measure of fame; some, though almost totally illiterate, make money in business and are thereby able to support themselves…. What occupation one chooses, how one makes a living: do people have any control over whether they make a good choice or a bad choice? Do they accord with their desires and decisions? Most people wish they could work less and earn more, not to toil in the sun and rain, dress well, glow and shine everywhere, tower above others, and bring honor to their ancestors. People’s desires are so ‘perfect,’ but when people take their first steps in the journey of their lives, they gradually come to realize how ‘imperfect’ human destiny is, and for the first time they truly grasp the fact that, though one can make bold plans for one’s future, though one may harbor audacious fantasies, no one has the ability or the power to realize his or her own dreams, no one is in a position to control his or her own future. There will always be some distance between one’s dreams and the realities that one must confront; things are never as one would like them to be, and faced with such realities people can never achieve satisfaction or contentment. Some people will even go to any length imaginable, will put forth great efforts and make great sacrifices for the sake of their livelihoods and future, in attempt to change their own fate. But in the end, even if they can realize their dreams and desires by means of their own hard work, they can never change their fates, and no matter how doggedly they try they can never exceed what destiny has allotted them. Regardless of differences in ability, IQ, and willpower, people are all equal before fate, which makes no distinction between the great and the small, the high and the low, the exalted and the mean. What occupation one pursues, what one does for a living, and how much wealth one possesses in life are not decided by one’s parents, one’s talents, one’s efforts or one’s ambitions, but are predetermined by the Creator.” (from A Continuation of The Word Appears in the Flesh)

After I finished reading this passage of words, I came to understand that actually one’s fate has nothing to do with what school he gets into or whether he gets good or bad scores, nor does it have anything to do with his parents. All this is decided by the ordination of the Creator! No matter how we fight and struggle, we can never change our fate and cannot exceed God’s ordination! Every one of us has a lot of dreams from our childhood and hopes for a perfect life, and we’re also striving hard for this ideal. But whether it can come true depends on the ordination of the Creator. As the saying goes, “One knows the will of Heaven at the age of fifty.” That is to say, one will not understand “The will of Heaven cannot be violated,” or have some obedience toward fate until he has struggled for half of his life and realized his struggle cannot help him escape the ordination of the Creator. Since none of us can change our fate by means of our own hard work, it’s better for us to “do our best and leave the rest to God.” As to what school our children will get into and how their score is, there’s God’s will in it and we should just obey. This passage of God’s words relieved me a lot. When I shared it with my friend, she was also enlightened and found the right way to treat her child’s life!

The Pursuit of a Meaningful Life

How to Educate Your Child: Lead Your Child to God

She educated her child depending on her ability, but brought harm to her physical health. When she came before God and relied on Him, she saw His almightiness.

The Growth of an Obedient Girl - Christian Testimony

In order for my brother to enter a college and have a good job, I constantly urged him to study, and this put much pressure on him. But later God’s words changed me.