The Lord Jesus once promised us, “whoever believes in him should not perish, but have everlasting life.” How will God fulfill this word?

“Once the work of conquest has been completed, man will be brought into a beautiful world. This life will, of course, still be on earth, but it will be totally unlike man’s life today. It is the life that mankind will have after the whole of mankind has been conquered, it will be a new beginning for man on earth, and for mankind to have such a life will be proof that mankind has entered a new and beautiful realm. It will be the beginning of the life of man and God on earth. The premise of such a beautiful life must be that, after man has been purified and conquered, he submits before the Creator. And so, the work of conquest is the last stage of God’s work before mankind enters the wonderful destination. Such a life is man’s future life on earth, it is the most beautiful life on earth, the kind of life that man longs for, the kind that man has never before achieved in the history of the world. It is the final outcome of 6,000 years of the work of management, it is what mankind yearns for most, and it is also God’s promise to man. But this promise cannot come to pass immediately: man will enter the future destination only once the work of the last days has been completed and he has been completely conquered, which is to say, once Satan has been utterly defeated. Man will be without sinful nature after he has been refined, because God will have defeated Satan, which means that there will be no encroachment by hostile forces, and no hostile forces that can attack the flesh of man. And so man will be free, and holy—he will have entered eternity. Only if the hostile forces of darkness are bound will man be free wherever he goes, and without rebelliousness or opposition. Satan has but to be bound for man to be okay; today, he is not okay because Satan still stirs up trouble everywhere on earth, and because the entire work of God’s management has yet to reach its end. Once Satan has been defeated, man will be completely liberated; when man gains God and comes out from under the domain of Satan, he will behold the sun of righteousness.”

“God Himself is life, and the truth, and His life and truth coexist. Those who are incapable of gaining the truth shall never gain life. Without the guidance, support, and provision of the truth, you shall only gain letters, doctrines, and, moreover, death. God’s life is ever-present, and His truth and life coexist. If you cannot find the source of truth, then you will not gain the nourishment of life; if you cannot gain the provision of life, then you will surely have no truth, and so apart from imaginations and conceptions, the entirety of your body shall be nothing but flesh, your stinking flesh. …
…………
Christ of the last days brings life, and brings the enduring and everlasting way of truth. This truth is the path through which man shall gain life, and the only path by which man shall know God and be approved by God. If you do not seek the way of life provided by Christ of the last days, then you shall never gain the approval of Jesus, and shall never be qualified to enter the gate of the kingdom of heaven, for you are both a puppet and prisoner of history. …

… Christ is man’s gateway to the kingdom during the last days, which none may bypass. None may be perfected by God except through Christ. You believe in God, and so you must accept His words and obey His words. You must not just think of gaining blessings without receiving the truth, or accepting the provision of life. Christ comes during the last days so that all those who truly believe in Him may be provided with life. His work is for the sake of concluding the old age and entering the new one, and is the path that must be taken by all those who would enter the new age. If you are incapable of acknowledging this, and instead condemn, blaspheme or even persecute Him, then you are bound to burn for eternity, and shall never enter the kingdom of God.” 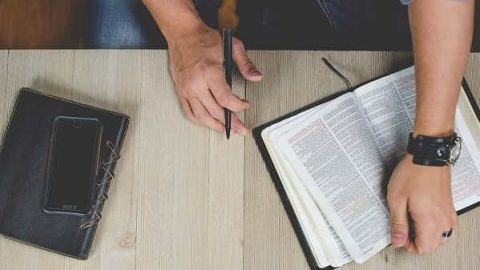 The Meaning of “the Resurrection of the Dead” 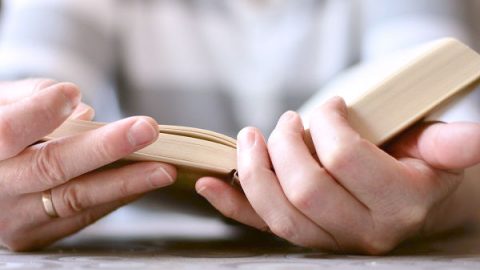 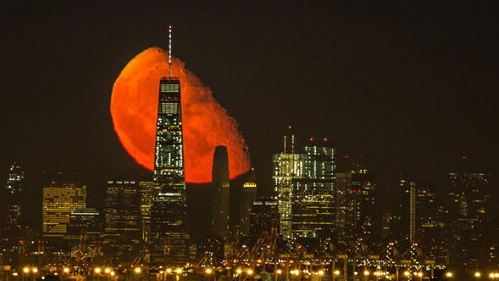