I once read a story, it’s about a frog in a well. One day, a bird landed on the edge of the well. The frog asked where the bird came from. The bird replied that it came from the sky, and after flying for a very long distance, it was looking for some water to drink. Hearing the bird’s words, the frog thought the bird was boasting, and said that the sky was no bigger than the mouth of the well because it had been living in the well and could see the sky once it looked up. 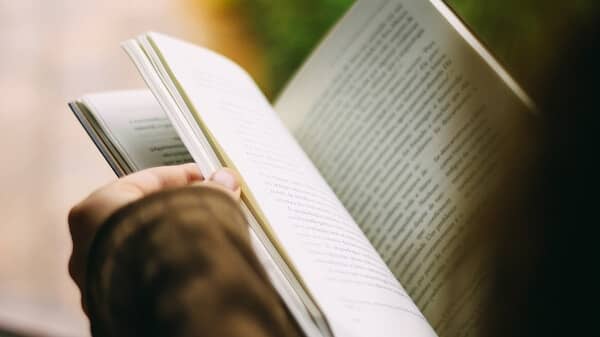 The frog in the fable is narrow-sighted. It looks at the sky from the bottom of the well, and thus perceives it to be as big as the mouth of the well. The frog is also arrogant. Though its vision is limited, it believes firmly that its viewpoint is correct. In real life, are we not the same as the frog in the well? We believe what we’ve seen and doubt those we haven’t seen. For example, many worldly people have no interaction with Christians and do not understand God’s work, and yet they deny the existence of God based on the view that seeing is believing. Some Christians, after memorizing some popular verses from the Bible and mastering some spiritual doctrines, think that they have already understood the truth and had life; when other brothers and sisters shed new light with their talks, they would blindly deny and refute it. Some hold that belief in God is belief in the Bible, and they think the Bible represents God, and thus delimit God within the Bible. Other Christians think that they have known the Lord and understood the Lord’s will when they are only familiar with the words and work of the Lord Jesus …

Let’s think about this: Though we have never seen God’s countenance, it doesn’t mean that God does not exist. Though we have learned about God’s work in the Age of Law and the Age of Grace through the Bible, we must be clear that the Bible is only an account of God’s work in the past. How can the work God has never done before be recorded in the Bible? Therefore, even if we are very familiar with the Bible, it doesn’t mean that we have known the Lord, much less that we can fathom God’s work. For example, we learn from the Bible that the Lord Jesus was crucified to redeem all mankind, but we have no idea why God became flesh to carry out His work, nor do we have true knowledge of the Lord’s identity and essence. We believe in the Lord Jesus only on our lips, acknowledging He is wonderful and unfathomable, but we always constrain the Lord’s work within the Bible without realizing that His work is actually not restricted by the Bible. Based on the fact that the Lord Jesus redeemed all mankind through crucifixion and the disposition He revealed is love and compassion, we then conclude that God is a God who will forever be loving and merciful and be nailed to the cross for man. If the Lord’s work goes beyond our knowledge, then He will no longer be our Lord Jesus. As such, instead of saying we believe in the Lord Jesus, it’s better to say we have defined God as a puppet and are worshiping an idol. … We measure God with our thoughts and notions. It’s just like looking at the entire world from the bottom of a well.

Don’t forget that we are creatures of God. How can we fathom the Creator’s wonderful deeds? We are just like the frog in the well, if we want to see the world outside the well, we have to jump out of it; if we want to truly know God, we must get rid of our own imaginations and notions, put aside ourselves, and deny ourselves, only thus can we obtain the enlightenment and illumination of the Holy Spirit and come to know more about God’s work. 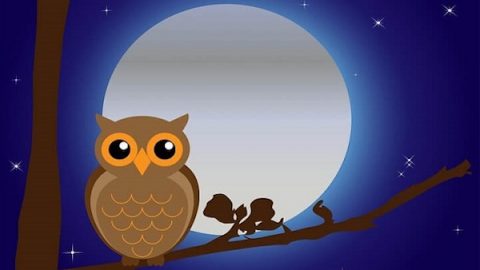 Let Go of Yourself and Be Open to Different Voices 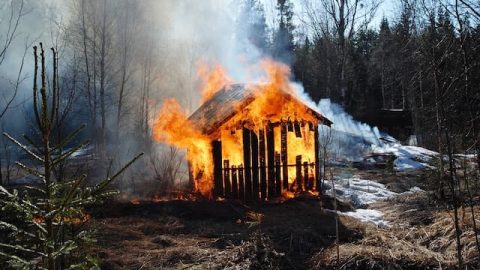 God's love - The Marvelous Grace Behind a Fire 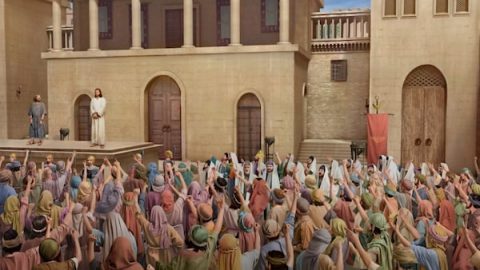 Reflection Story: In Treating the Lord’s Return, We Cannot Blindly Follow Others 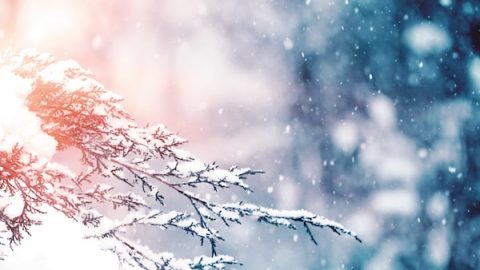 Hardship Is the Best Blessing God Bestows on Us

Put Aside Your Notions and Seek the Footprints of the Returned Lord
Today, in the last days, every believer in the Lord Jesus is looking forward to His return. However, when the Lord Jesus has come as promised and carried out a new stage of work outside the Bible, some believers cleave to their views of staying where they believe and refuse God’s work of the last days.