You are here:Home » Bible Study Topics » Knowing Jesus » A Selected Passage from “God’s Work, God’s Disposition, and God Himself (III)”

6. The Sermon on the Mount

7. The Parables of the Lord Jesus

Let’s first look at each part of “The Sermon on the Mount.” What are all of these related to? It can be said with certainty that these are all more elevated, more concrete, and closer to people’s lives than the regulations of the Age of Law. To speak in modern terms, it’s more relevant to people’s actual practice.

Let’s read the specific content of the following: How should you understand the beatitudes? What should you know about the law? How should anger be defined? How should adulterers be dealt with? What is said, and what kind of rules are there about divorce, and who can get divorced and who cannot get divorced? How about vows, eye for eye, love your enemies, instruction about giving, etc.? All of these things have to do with every aspect of the practice of mankind’s belief in God, and of their following God. Some of these practices are still relevant today, but they are more rudimentary than the current requirements of people. They are fairly elementary truths people encounter in their belief in God. From the time the Lord Jesus began working, He was already beginning to work on the life disposition of humans, but it was based on the foundation of the laws. Did the rules and the sayings on these topics have anything to do with the truth? Of course they did! All of the previous regulations, principles, and the sermon in the Age of Grace were all related to God’s disposition and what He has and is, and of course to the truth. No matter what God expresses, in what way He expresses it, or using what kind of language, its foundation, its origin, and its starting point are all based on the principles of His disposition and what He has and is. This is without error. So even though now these things He said seem a little shallow, you still can’t say that they’re not the truth, because they were things that were indispensable for people in the Age of Grace in order to satisfy God’s will and to achieve a change in their life disposition. Can you say that any of the things in the sermon are not in line with the truth? You can’t! Each one of these is the truth because they were all God’s requirements for mankind; they were all principles and a scope given by God for how to conduct oneself, and they represent God’s disposition. However, based on the level of their growth in life of that time, they were only able to accept and comprehend these things. Because mankind’s sin had not yet been resolved, the Lord Jesus could only issue these words, and He could only utilize such simple teachings within this kind of scope to tell the people of that time how they should act, what they should do, within what principles and scope they should do things, and how they should believe in God and meet His requirements. All of this was determined based on the stature of mankind at that time. It was not easy for people living under the law to accept these teachings, so what the Lord Jesus taught had to stay within this scope.

Next, let’s take a look at what’s in “The Parables of the Lord Jesus.”

The first one is the parable of the sower. This is a really interesting parable; sowing seeds is a common event in people’s lives. The second is the parable of the tares. As far as what tares are, anyone who has planted crops and adults will know. The third is the parable of the mustard seed. All of you know what mustard is, right? If you don’t know, you can have a look through the Bible. For the fourth one, the parable of the leaven, most people know that leaven is used for fermentation; it’s something that people use in their daily lives. All of the parables below, including the sixth, the parable of the treasure, the seventh, the parable of the pearl, and the eighth, the parable of the net, are all drawn from people’s lives; they all come from people’s real lives. What kind of picture do these parables paint? This is a picture of God becoming a normal person and living alongside mankind, using the language of a normal life, using human language to communicate with humans and to provide them with what they need. When God became flesh and lived among mankind for a long time, after He had experienced and witnessed people’s various lifestyles, these experiences became His textbook for transforming His divine language into human language. Of course, these things that He saw and heard in life also enriched the Son of man’s human experience. When He wanted to get people to understand some truths, to get them to understand some of God’s will, He could use parables similar to the ones above to tell people about God’s will and His requirements of mankind. These parables were all related to people’s lives; there was not a single one that was out of touch with human lives. When the Lord Jesus lived with mankind, He saw farmers tending their fields, He knew what tares were and what leavening was; He understood that humans like treasure, so He used the metaphors of both the treasure and the pearl; He frequently saw fishermen casting their nets; and so on. The Lord Jesus saw these activities in mankind’s lives, and He also experienced that type of life. He was the same as every other normal person, experiencing humans’ three meals a day and daily routines. He personally experienced the life of an average person, and He witnessed the lives of others. When He witnessed and personally experienced all of this, what He thought of wasn’t how to have a good life or how He could live more freely, more comfortably. When He was experiencing an authentic human life, the Lord Jesus saw the hardship in people’s lives, He saw the hardship, the wretchedness, and the sadness of people under the corruption of Satan, living under the domain of Satan, and living in sin. While He was personally experiencing human life, He also experienced how helpless people were who were living amongst corruption, and He saw and experienced the misery of those who lived in sin, who were lost in the torture by Satan, by evil. When the Lord Jesus saw these things, did He see them with His divinity or His humanity? His humanity really existed—it was very much alive—He could experience and see all of this, and of course His essence, His divinity saw it as well. That is, Christ Himself, the Lord Jesus the man saw this, and everything He saw made Him feel the importance and the necessity of the work He had taken on this time in the flesh. Even though He Himself knew that the responsibility He needed to take on in the flesh was so immense, and how cruel the pain He would face would be, when He saw mankind helpless in sin, when He saw the wretchedness of their lives and their feeble struggles under the law, He felt more and more grief, and became more and more anxious to save mankind from sin. No matter what kind of difficulties He would face or what kind of pain He would suffer, He became more and more resolute to redeem mankind living in sin. During this process, you could say that the Lord Jesus began to understand more and more clearly the work He needed to do and what He had been entrusted with. He also became increasingly eager to complete the work He was to take on—to take on all of mankind’s sins, to atone for mankind so that they no longer lived in sin and God would be able to forget man’s sins because of the sin offering, allowing Him to further His work of saving mankind. It could be said that in the Lord Jesus’ heart, He was willing to offer Himself up for mankind, to sacrifice Himself. He was also willing to act as a sin offering, to be nailed to the cross, and He was eager to complete this work. When He saw the miserable conditions of human’s lives, He wanted even more to fulfill His mission as quickly as possible, without the delay of a single minute or second. When He had such a feeling of urgency, He was not thinking of how great His own pain would be, nor did He think any longer of how much humiliation He would have to endure—He held just one conviction in His heart: As long as He offered up Himself, as long as He was nailed to the cross as a sin offering, God’s will would prevail and He would be able to commence new work. Mankind’s lives in sin, their state of existing in sin would be completely changed. His conviction and what He was determined to do were related to saving man, and He had only one objective: to carry out God’s will, so that He could successfully begin the next step in His work. This was what was in the Lord Jesus’ mind at the time.

from God’s Work, God’s Disposition, and God Himself (III)

Parables of Jesus, Believing in God

How Should We Know the Lord Jesus by the Parable of the Lost Sheep? 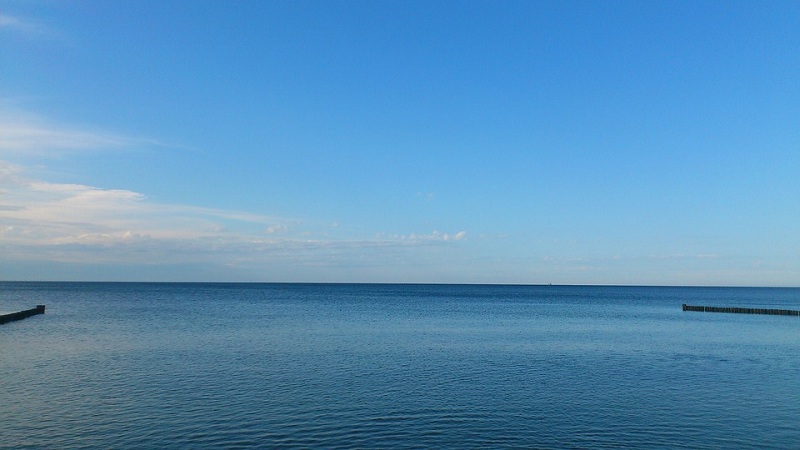 What’s the Lord’s Will Behind the Parable of the Lost Sheep?

Going Through the Tunnels and Getting Warmed by the Sun
By Wang Yuping Just like all the other brothers and sisters who thirst for the return of the Lord Jesus, I too continuously long for our Lord eagerly … 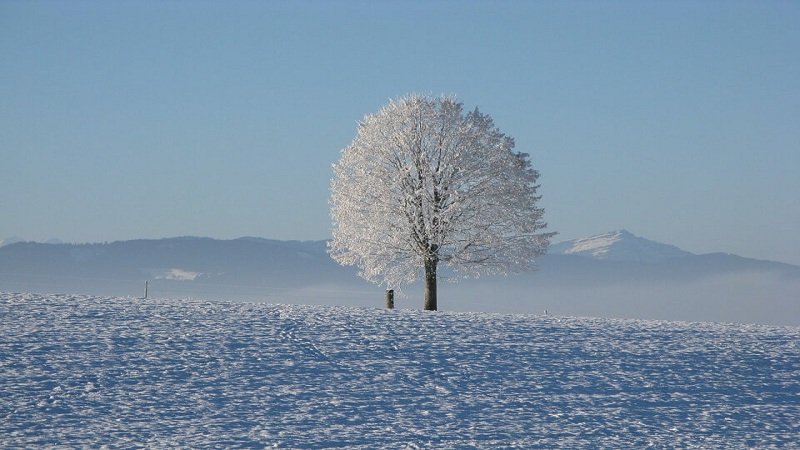 The Difference Between External Good Deeds and Changes in Disposition
Relevant Words of God: What does it mean for your disposition to have changed? You must be someone who loves the truth, you must accept the judgment a…

3 Aspects of Significance of Jesus Speaking in Parables
why did the Lord Jesus speak in parables? We can know the reason and God’s will from 3 aspects.