You are here:Home » Spiritual Life » God’s Words (Selections) » The Two Incarnations Complete the Significance of the Incarnation

If only the work of Jesus was done without the complement of this stage in the last days, then man would forever hold onto the notion that Jesus alone is the only Son of God, that is, God only has one son, and that any who comes afterward with another name would not be the only Son of God, much less God Himself. Man has the notion that He who serves as a sin offering or who assumes power for God and redeems all mankind is the only Son of God. There are some who believe that as long as He is a male who comes, He can be deemed the only Son of God and a representative of God. And there are even those who say that Jesus is the Son of Jehovah, His only Son. Is this not a serious notion of man? If this stage of work is not done in the final age, then all mankind would be shrouded in a shadow of notion about God. If so, man would think himself to be of a higher status than woman, and women would never be able to hold their heads high. At such time, no female would receive salvation. People always believe that God is a male, and He always loathes woman and would not give woman salvation. If so, then is it not true that all women created by Jehovah and also corrupted would never have the opportunity to be saved? Then would it not have been pointless for Jehovah to have created woman, that is, to have created Eve? And would not woman perish for eternity? Therefore, this stage of work in the last days is to save all mankind, not just woman but all mankind. This work is for the sake of all mankind, not just for woman. If any think otherwise, then they are fools all the more!

Not only is God a Spirit but He can also become flesh; moreover, He is a body of glory. Jesus, though you have not seen Him, was witnessed by the Israelites, that is, the Jews at the time. He was at first a flesh, but after He was crucified, He became the body of glory. He is the all-encompassing Spirit and can do work in all places. He could be Jehovah, Jesus and the Messiah; in the end, He can become Almighty God. He is righteousness, judgment, and chastisement, is curse and wrath, but also mercy and lovingkindness. All the work done by Him can represent Him. What manner of God do you say He is? You simply won’t be able to explain and can only say, “I cannot explain what manner of God He is.” Do not draw the conclusion that God is forever a God of mercy and lovingkindness, just because God did the work of redemption in one stage. Can you be certain that He is only such a God? If He is a merciful and loving God, why will He bring the age to an end in the last days? Why will He send down so many disasters? If it is as you think, that He is merciful and loving toward man to the end, even to the end of the final age, why then will He send down disasters from the heavens? If He loves man as Himself and as His only Son, why will He send down plagues and hailstones from the heavens? Why does He allow man to suffer from famine and pestilence? Why does He allow man to suffer these disasters? None of you dare say what manner of God He is, and none can explain. Can you be certain that He is the Spirit? Do you dare say that He is the flesh of Jesus? And do you dare say that He is a God who will forever be crucified for man? 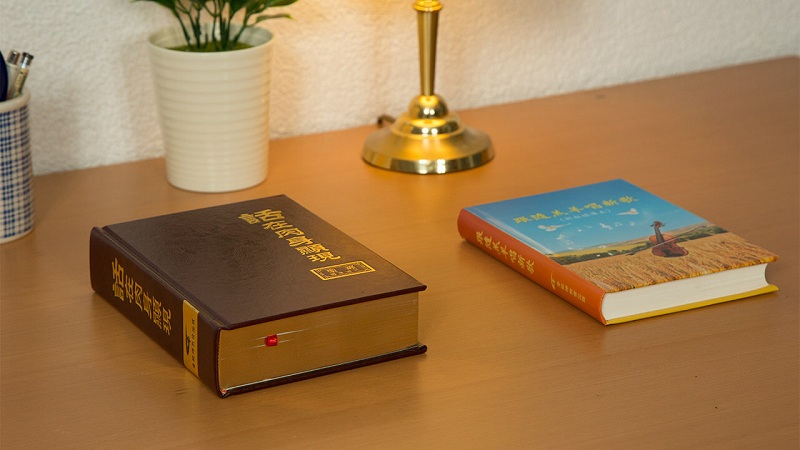 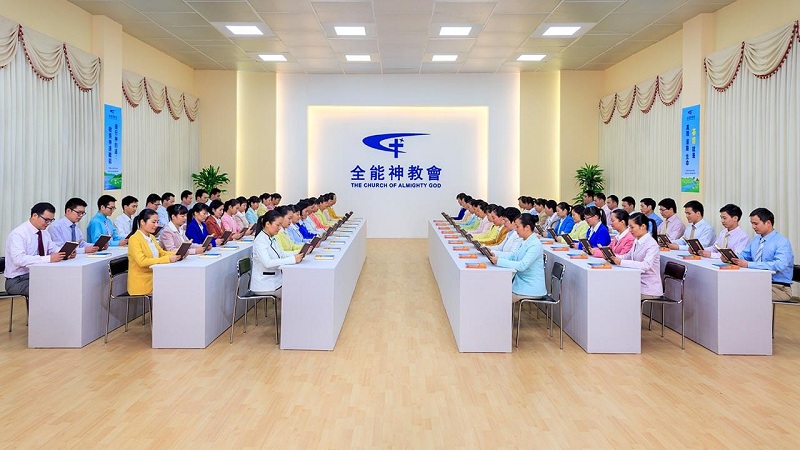 Only If One Believes in Almighty God Can He Be Saved

Regarding a Normal Spiritual Life 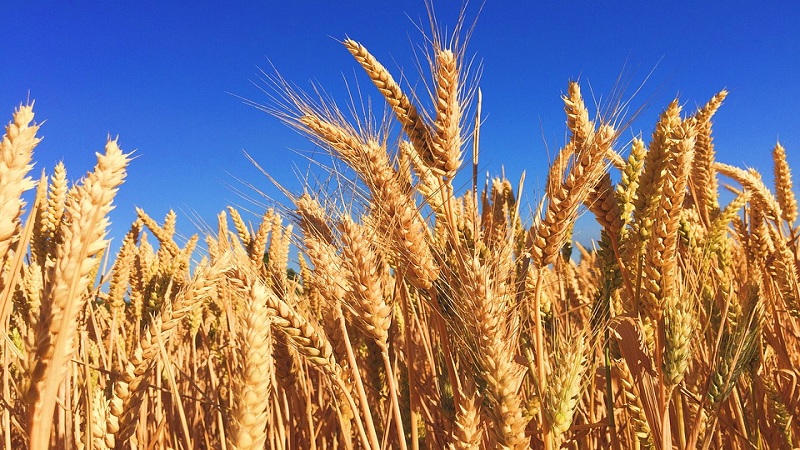 The Last Christ Is the Lord of the Judgment and the One Who Opens the Scroll. (Part Three)

God's Word "Christ Does the Work of Judgment With the Truth"
The work of the last days is to separate all according to their kind, to conclude the management plan of God, for the time is near and the day of God … 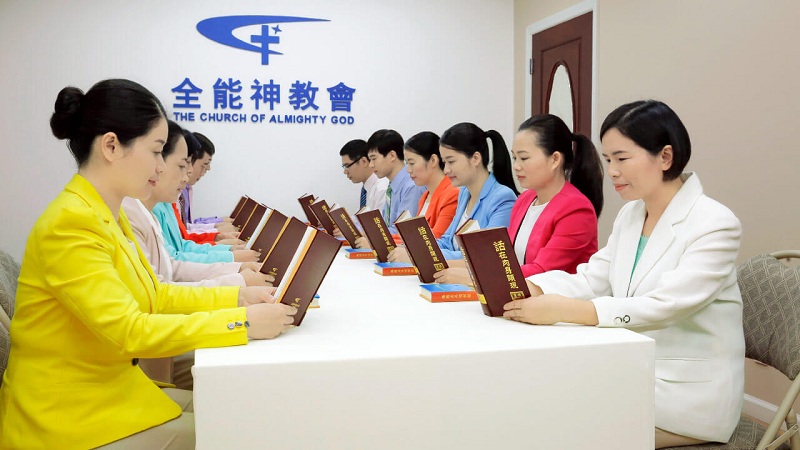 God's Word "Beholding the Appearance of God in His Judgment and Chastisement"
Like hundreds of millions of other followers of the Lord Jesus Christ, we abide by the laws and commandments of the Bible,enjoy the abundant grace of …

Man Can Only Be Saved Amidst God’s Management
In the eyes of every person, God’s management is a very unfamiliar thing because people think of His management as being utterly removed from them. Pe…