Question 1: When I read the words of Almighty God, “Only Christ of the Last Days Can Give Man the Way of Eternal Life,” I remember what the Lord Jesus once said, “But whoever drinks of the water that I shall give him shall never thirst; but the water that I shall give him shall be in him a well of water springing up into everlasting life” (John 4:14). We already know the Lord Jesus is the source of the water of life and the way of everlasting life. Could it be that Almighty God and the Lord Jesus are the same source? Are Their work and words both of the Holy Spirit? Are they done by the same God?

Answer: God twice becomes flesh to do His work. He testifies He is the truth, the life, the way of everlasting life. He has expressed many truths, and done practical works to prove that Christ is the truth, the way, and the life. That is sufficient to prove They are from the same source, and both speak with the voice of the Holy Spirit. Their works are done by one God and They both testify that God is the source of life, because the word expressed by God is the fountain of everlasting living waters, which is the river of life flowing from His throne and the way of everlasting life. That proves even more that Almighty God is the returned Lord Jesus, and that both are God doing the work in His management plan. The Lord Jesus said, “I am in the Father, and the Father in me” (John 14:10). “I and my Father are one” (John 10:30). This proves the Lord Jesus is the appearance of God. The Lord Jesus predicted He would come again, and that He would be incarnated as the Son of man to do work of judgment in the last days.

Almighty God says, “Jesus and I come from the same Spirit. Though Our fleshes have no relationship, Our Spirits are one; though what We do and the work We bear are not the same, We are alike in essence; Our fleshes take different forms, and this is because of the change in era and the need of Our work; Our ministries are not alike, so the work We bring forth and the disposition We reveal to man are also different. … Their Spirits are one” (“The Two Incarnations Complete the Significance of the Incarnation” in The Word Appears in the Flesh).

“Though the work of the two incarnate fleshes is different, the essence of the fleshes, and the source of Their work, are identical; it is just that They exist to perform two different stages of the work, and arise in two different ages. No matter what, God’s incarnate fleshes share the same essence and the same origin—this is a truth no one can deny” (“The Essence of the Flesh Inhabited by God” in The Word Appears in the Flesh). 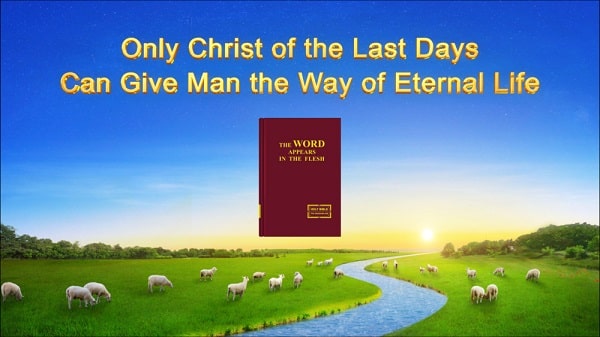 Because what Jesus did in the Age of Grace is the work of redemption. He only expressed truths about man’s redemption, which can only help people repent of their sins and turn to God. But because man’s sinful nature and corrupt disposition remain, even though our sins have been forgiven, we still often sin and rebel against and resist God. This is a fact. It is proof that what the Lord Jesus did was the work of redemption. Only the work of judgment done by the returned Lord Jesus in the last days can fully save mankind, allowing man break free from sin and the influence of Satan, achieve their dispositional change, and be gained by God. So the work of judgment done by the returned Lord Jesus in the last days is critical to the salvation of mankind. If people only accept the Lord Jesus’ work of redemption, wanting to enter the kingdom of heaven without accepting the returned Lord’s judgment in the last days, they have their head in the clouds. Actually, the Lord Jesus said long ago, “I have yet many things to say to you, but you cannot bear them now. However, when he, the Spirit of truth, is come, he will guide you into all truth: for he shall not speak of himself; but whatever he shall hear, that shall he speak: and he will show you things to come” (John 16:12-13). At the time, no one understood the Lord Jesus’ words, because mankind had just come before God, and was small in stature. If the Lord Jesus had expressed the words of judgment in the last days, man could not have borne it. Only when Almighty God comes in the last days and expresses all the truth that purifies, saves, and perfects man, and man sees His words, do they suddenly become aware, and finally understand the will of God. In the Age of Grace, God didn’t directly do the work of judgment, because there are three stages of work in God’s plan to save man. God only does the work of judgment in the last days, as Almighty God says, “Though Jesus did much work among man, He only completed the redemption of all mankind and became man’s sin offering, and did not rid man of all his corrupt disposition. Fully saving man from the influence of Satan not only required Jesus to take on the sins of man as the sin offering, but also required God to do greater work to completely rid man of his disposition, which has been corrupted by Satan. And so, after man was forgiven his sins, God has returned to flesh to lead man into the new age, and begun the work of chastisement and judgment, and this work has brought man into a higher realm. All those who submit under His dominion shall enjoy higher truth and receive greater blessings. They shall truly live in the light, and shall gain the truth, the way, and the life” (Preface to The Word Appears in the Flesh). The Lord Jesus’ work of redemption paved the way for the work of judging and purifying man in the last days. The truth that saves, changes, and perfects man is expressed by the returned Lord Jesus and it is the way of everlasting life given to man by Almighty God. So if man wants to receive the way of everlasting life, the key is to accept the Lord Jesus’ return. The Lord Jesus said, “Behold, I stand at the door, and knock: if any man hear my voice, and open the door, I will come in to him, and will sup with him, and he with me” (Revelation 3:20). “… for the marriage of the Lamb is come, and his wife has made herself ready …” (Revelation 19:7). “… Blessed are they which are called to the marriage supper of the Lamb” (Revelation 19:9). Those who accept the second coming of Christ are clever virgins. After hearing God’s voice, they go with the Lamb to the feast. People like these are blessed, and they have followed the Lamb’s footsteps. They are the first fruits purified by God’s judgment in the last days, and the overcomers made by God. So only those accepting the second coming of the Lord Jesus are those who gain the way of everlasting life.

Recommended: Seek the True Way | Gospel Movie “From the Throne Flows the Water of Life”

How to Get Eternal Life 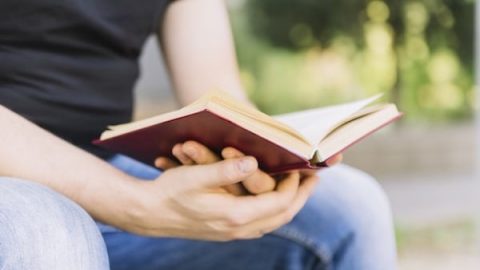 How to Gain Eternal Life by Believing in the Son 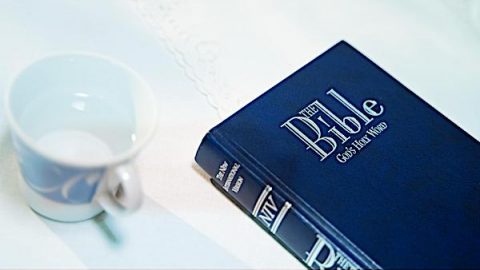 How Can We Gain the Way of Eternal Life? 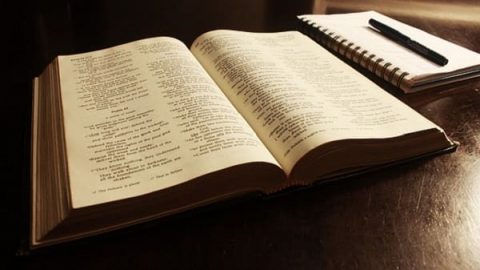 I Have Found the Way of Eternal Life

About the Way of Eternal Life (3)
Question 3: You say only those who obey the will of the Father in heaven receive the way of everlasting life. Since we believed in the Lord, we’ve suf… 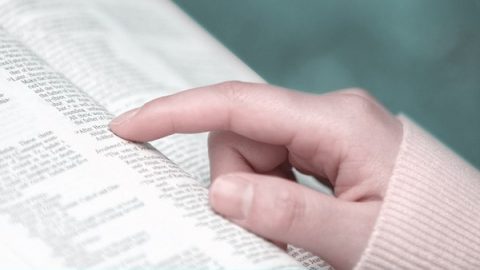 About the Way of Eternal Life (4)
Question 4: If we accept Almighty God’s work of the last days, how should we pursue to gain the way of everlasting life? Answer: In the last days, Alm…