The work of God is always moving forward, and though the purpose of His work does not change, the method by which He works constantly changes, which means that those who follow God are constantly changing, too. The more work God does, the more thorough man’s knowledge of God is. Corresponding changes occur, too, in man’s disposition in the wake of God’s work. However, it is because the work of God is ever-changing that those who do not know the work of the Holy Spirit and those absurd people who do not know the truth start to resist God. Not ever does the work of God conform to the conceptions of man, for His work is always new and never old, and never does He repeat old work, but rather forges ahead with work never done before. As God does not repeat His work, and man invariably judges God’s current work by the work He did in the past, it has become exceedingly difficult for God to carry out each stage of work of the new age. Man has far too many difficulties! He is too conservative in his thinking! No one knows the work of God, yet everyone delimits it. When he leaves God, man loses life, truth, and God’s blessings, yet neither does he accept life nor truth, much less the greater blessings God bestows upon mankind. All men wish to gain God, yet are unable to tolerate any changes in God’s work. Those who do not accept God’s new work believe that the work of God is immutable, that it forever remains at a standstill. In their belief, all that is needed to gain eternal salvation from God is to observe the law, and as long as they repent and confess their sins, the will of God will always be satisfied. They are of the opinion that God can only be the God under the law and the God who was nailed to the cross for man; it is their opinion, too, that God should not and cannot exceed the Bible. It is precisely these opinions that have shackled them firmly to the laws of old and nailed them to dead rules. There are even more who believe that whatever the new work of God might be, it has to be substantiated by prophecies, and that in each stage of such work, all those who follow Him with a “true” heart must also be shown revelations; if not, such work could not be the work of God. It is already no easy task for man to come to know God. Taken in addition to man’s absurd heart and his rebellious nature of self-importance and self-conceit, it becomes all the more difficult for him to accept God’s new work. Man neither gives careful consideration to the new work of God, nor accepts it with humility; instead, he adopts an attitude of contempt as he awaits revelations and guidance from God. Is this not the behavior of those who rebel against and resist God? How can such people gain God’s approval?

Jesus said that the work of Jehovah had fallen behind in the Age of Grace, just as I say today, that the work of Jesus has also fallen behind. If there had been only the Age of Law and not the Age of Grace, then Jesus would not have been crucified and could not have redeemed all mankind. If there had only been the Age of Law, could mankind ever have gotten as far as today? History moves forward, and is not history the natural law of God’s work? Is this not a depiction of His management of man throughout the entire universe? History moves forward, and so does the work of God. God’s will is constantly changing. He could not remain at a single stage of work for six thousand years, for as everyone knows, God is always new and never old, and He could not possibly keep doing work like the crucifixion, being nailed to the cross once, twice, three times…. It would be ridiculous to think thus. God does not keep on doing the same work; His work is ever-changing and always new, much as how I speak new words to you and do new work each day. This is the work I do, and what is key are the words “new” and “wondrous.”

Click to watch more on Reading and Recitation Videos of God’s Words page to know the power and authority of God’s words.

Private: You Should Seek the Way of Compatibility With Christ (Excerpt 1) 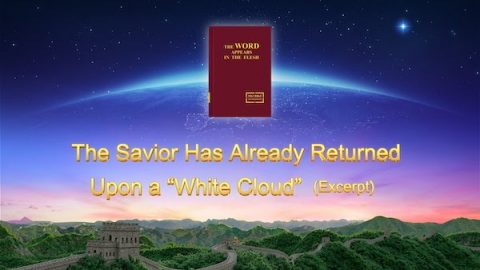 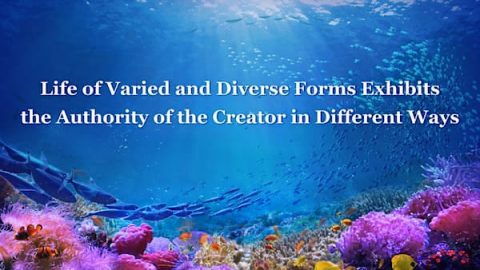 The Word of Christ of the Last Days “God Himself, the Unique I: God’s Authority (I)” (Excerpt 1) 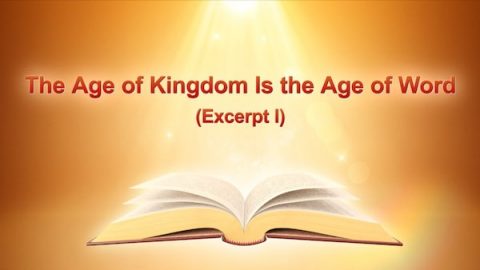 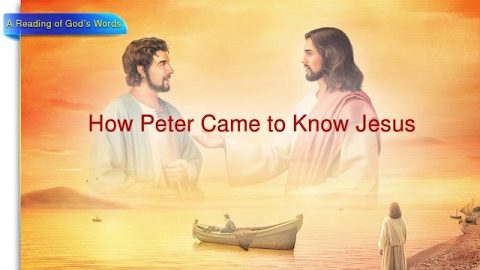 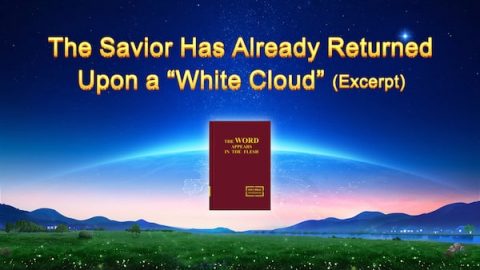 The Word of God “The Savior Has Already Returned Upon a ‘White Cloud’” (Excerpt 2)
God word says, “‘Jehovah’ is the name that I took during My work in Israel, and it means the God of the Israelites (God’s chosen people) who can take pity on man, curse man, and guide the life of man.” 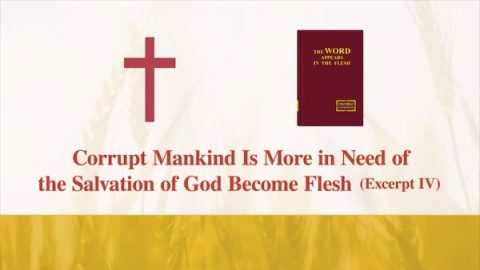 Word of God “Corrupt Mankind Is More in Need of the Salvation of God Become Flesh” (Excerpt 4)
God says, “No one is more suitable, and qualified, than God in the flesh for the work of judging the corruption of man’s flesh.” 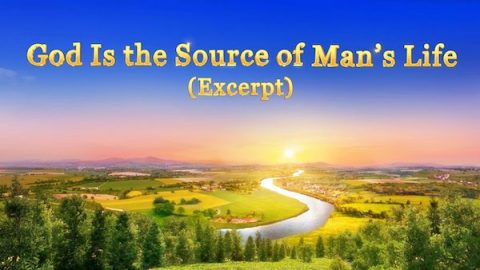 God Is the Source of Man’s Life (Excerpt 1)
God's word says: “As the night quietly approaches, man is unaware, for the heart of man cannot perceive how the night approaches, nor whence it comes.” 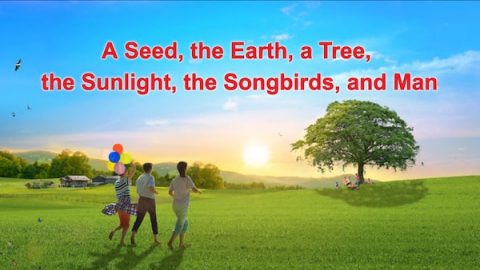 “God Himself, the Unique VII” (Part 2)
God Is the Source of Life for All Things (I) Today I will fellowship about a new topic with you. What will the topic be? The title of the topic will b… 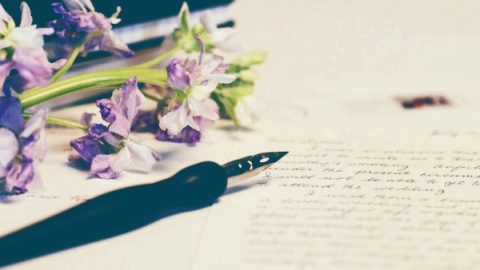