One time, the Chinese Communist government captured many Christians of the Church of Almighty God from a particular location late at night. This matter caused a huge commotion locally. It triggered discussions amongst the members of the Three-Self Church. Some people believed that the Eastern Lightning has suffered the Chinese Communist government’s cruel suppression and persecution. It is too dangerous to believe in the Eastern Lightning, and it is safest to believe in the Three-Self Church. They will not suffer hardships and they will be able to enter the heavenly kingdom. Other people believed that the Eastern Lightning is indeed the true way, but the persecution and arrest it faces is too severe. If they were to believe, they thought that it is better to believe in secret. Once the Chinese Communist government topples, they can believe openly in Almighty God. Some people had investigated the Eastern Lightning and yet, they believed that the Eastern Lightning spreads the gospel and bears witness to the Lord with no regard to life or death and that they are praised by God. They thought that the people who hide inside the Three-Self Church are cowardly people who drift through life without purpose and that they are not worthy to enter into the heavenly kingdom. … After this heated discussion, was everyone able to know what kind of people are praised by the Lord and whether the fearful can enter into the heavenly kingdom?Recommended:

The Road to the Cross: God’s Love Is With Me 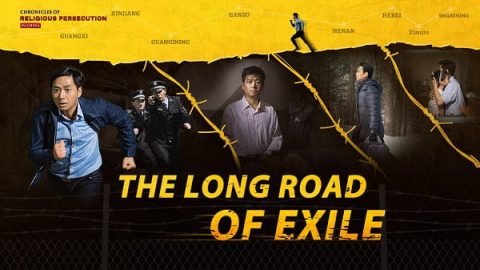 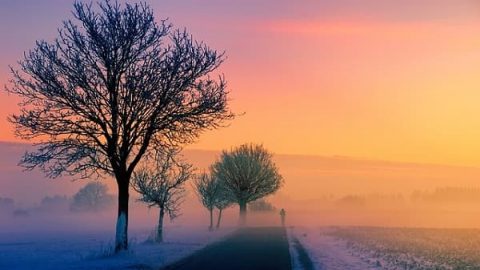 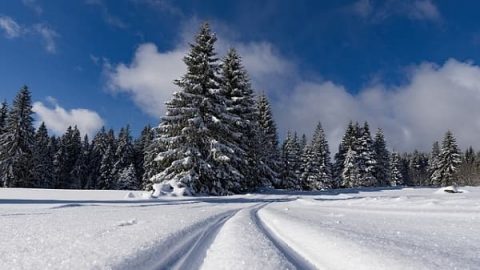 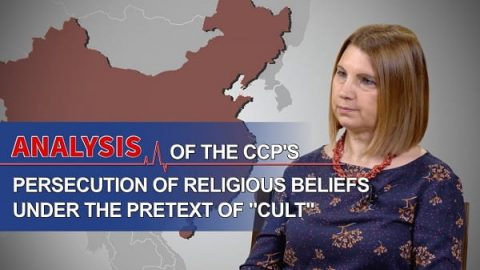 With God’s Love, I’m Not Alone on the Rough Path of Following God
After my parents got arrested for belief in God, it was God’s love that led me to overcome various hardships in my life.

“Faith in God” Clip 3 – What Do God’s Work and Appearance Bring to the Religious Community?