You are here:Home » The Way to Know God » God’s Blessing to Noah After the Flood

2. God’s Blessing to Noah After the Flood

(Gen 9:1-6) And God blessed Noah and his sons, and said to them, Be fruitful, and multiply, and replenish the earth. And the fear of you and the dread of you shall be on every beast of the earth, and on every fowl of the air, on all that moves on the earth, and on all the fishes of the sea; into your hand are they delivered. Every moving thing that lives shall be meat for you; even as the green herb have I given you all things. But flesh with the life thereof, which is the blood thereof, shall you not eat. And surely your blood of your lives will I require; at the hand of every beast will I require it, and at the hand of man; at the hand of every man’s brother will I require the life of man. Whoever sheds man’s blood, by man shall his blood be shed: for in the image of God made he man.

What do you see from this passage? Why did I choose these verses? Why didn’t I take an excerpt of Noah and his family’s life on the ark? Because that information doesn’t have much connection to the topic we’re communicating today. What we are paying attention to is God’s disposition. If you want to know about those details, then you can pick up the Bible to have a read yourselves. We won’t talk about it here. The main thing we are talking about today is about how to know God’s actions.

After Noah accepted God’s instructions and built the ark and lived through the days God used a flood to destroy the world, his whole family of eight survived. Apart from Noah’s family of eight, all of mankind was destroyed, and all living things on earth were destroyed. To Noah, God gave him blessings, and said some things to him and his sons. These things were what God was bestowing upon him and also God’s blessing to him. This is the blessing and promise God gave to someone who could listen to Him and accept His instructions, and also the way God rewards people. That is to say, regardless of whether Noah was a perfect man or a just man in God’s eyes, and regardless of how much he knew about God, in short, Noah and his three sons all listened to God’s words, coordinated with God’s work, and did what they were supposed to do in accordance with God’s instructions. As a result, they helped God retain humans and various kinds of living things after the destruction of the world by flood, making a great contribution to the next step of God’s management plan. Because of everything he had done, God blessed him. Maybe for the people of today, what Noah did wasn’t even worth mentioning. Some might even think: Noah didn’t do anything; God had made up His mind to keep him, so he was definitely going to be kept. His survival is not to his credit. This is what God wanted to make happen, because man is passive. But that’s not what God was thinking. To God, no matter whether a person is great or insignificant, as long as they can listen to Him, obey His instructions and what He entrusts, and can cooperate with His work, His will, and His plan, so that His will and His plan can be accomplished smoothly, then that conduct is worthy of His commemoration and worthy of receiving His blessing. God treasures such people, and He cherishes their actions and their love and affection for Him. This is God’s attitude. So why did God bless Noah? Because this is how God treats such actions and obedience of man.

In regards to God’s blessing of Noah, some people will say: “If man listens to God and satisfies God, then God should bless man. Doesn’t that go without saying?” Can we say that? Some people say: “No.” Why can’t we say that? Some people say: “Man is not worthy of enjoying God’s blessing.” That’s not completely right. Because when a person accepts what God entrusts, God has a standard for judging whether the person’s actions are good or bad and whether the person has obeyed, and whether the person has satisfied God’s will and whether what they do is qualified. What God cares about is the person’s heart, not their actions on the surface. It’s not the case that God should bless someone as long as they do it, regardless of how they do it. This is people’s misunderstanding of God. God looks not just at the end result of things, but places more emphasis on how a person’s heart is and how a person’s attitude is during the development of things, and looks at whether there is obedience, consideration, and the desire to satisfy God in their heart. How much did Noah know about God at the time? Was it as much as the doctrines you know now? In terms of aspects of the truth such as concepts and knowledge of God, did he receive as much watering and shepherding as you? No, he didn’t! But there is one fact that is undeniable: In the consciousness, minds, and even the depths of the hearts of the people of today, their concepts of and attitude toward God are blurry and ambiguous. You could even say that a portion of people hold a negative attitude toward God’s existence. But in Noah’s heart and his consciousness, God’s existence was absolute and without doubt, and thus his obedience toward God was unadulterated and could stand the test. His heart was pure and open toward God. He didn’t need too much knowledge of doctrines to convince himself to follow every word of God, nor did he need a lot of facts to prove God’s existence, so that he could accept what God entrusted and be capable of doing whatever God let him do. This is the essential difference between Noah and the people of today, and is also precisely the true definition of what a perfect man is in God’s eyes. What God wants is people like Noah. He is the type of person God praises, and also precisely the kind of person God blesses. Have you received any enlightenment from this? People look at people from the outside, while what God looks at is people’s hearts and their essence. God doesn’t allow anyone to have any half-heartedness or doubts toward Him, nor does He permit people to suspect or test Him in any way. Hence, even though the people of today are face to face with God’s word, or you could even say face to face with God, due to something deep inside their hearts, the existence of their corrupt substance, and their hostile attitude toward Him, they have been obstructed from their true belief in God, and blocked from their obedience toward Him. Because of this, it is very difficult for them to achieve the same blessing that God bestowed upon Noah.

from God’s Work, God’s Disposition, and God Himself I

Read more: God’s Work, God’s Disposition, and God Himself (I)

God’s Blessings, The Story of Noah﻿ 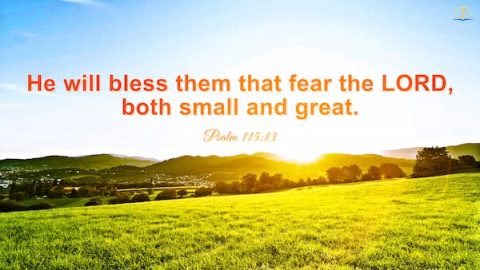 Bible Verses About Blessing From God: The Way to Be Blessed by God

God Intends to Destroy the World With a Flood, Instructs Noah to Build an Ark 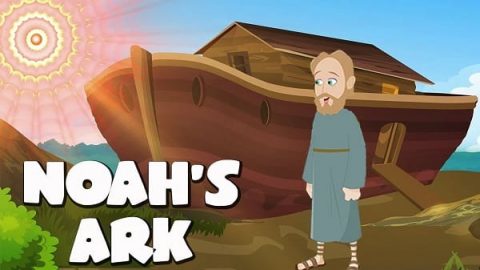 Noah's Ark Bible Story For Kids
The historical event left us a lot to reflect, and Noah is an exemplar for us to imitate. Then why did God call upon Noah to build the ark? 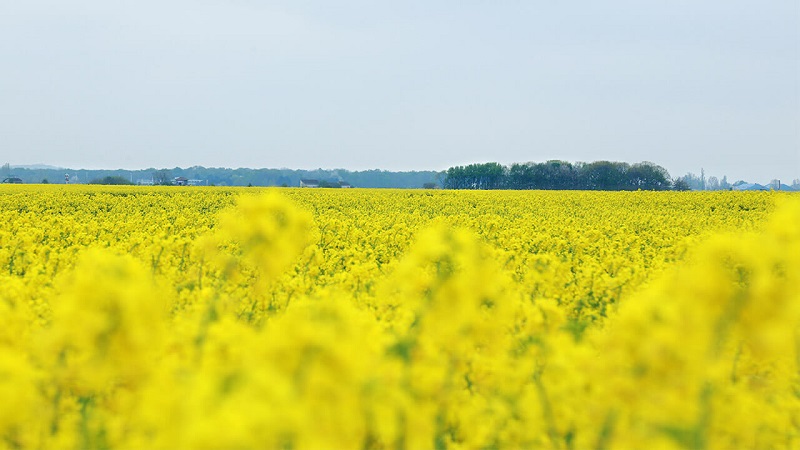 God’s Work, God’s Disposition, and God Himself I
Today we are communicating an important topic. This is a topic that has been discussed since the commencement of God’s work until now, and is of vital…