Videos About the Incarnation

How to Understand God Incarnate?

“The Mystery of Godliness: The Sequel” Clip 5: Understanding the Significance of God Twice Becoming Flesh

The Difference Between Christ and Corrupt Mankind

Christian Movie “Perilous Is the Road to the Heavenly Kingdom” Clip 2: Is There a Basis in the Bible for the Lord's Return Through Incarnation? 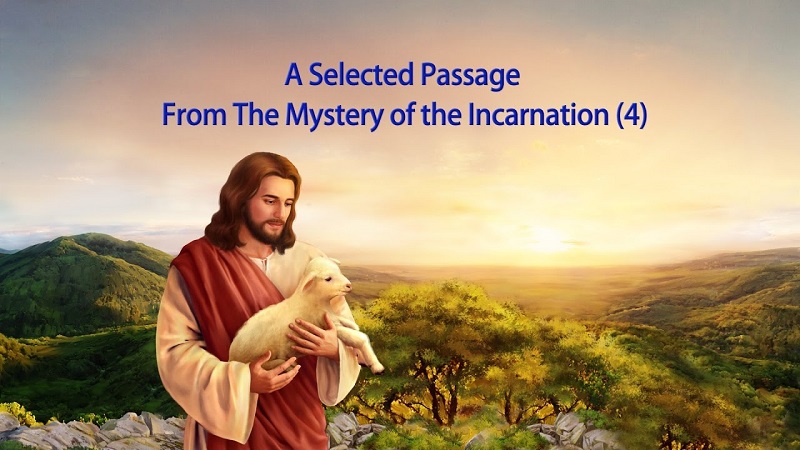 The Recital of God's Word "The Mystery of the Incarnation (4)" (Selected Passage)
Almighty God says, "In the Age of Grace, Jesus did much of that work, such as healing sickness, casting out demons, laying His hands upon man to pray …

Christian Movie “Perilous Is the Road to the Heavenly Kingdom” Clip 3: Disclosing the Mystery of the Incarnation
Knowing God incarnate is the key to welcoming the Lord's return. How then should we know the incarnate God? This gospel movie clip will show you the answer.