Excerpted from “Does the Trinity Exist?”

“The Essence of the Flesh Inhabited by God” (Excerpt 99)

“Utterances of Christ in the Beginning: Chapter 15” (Excerpt 52) 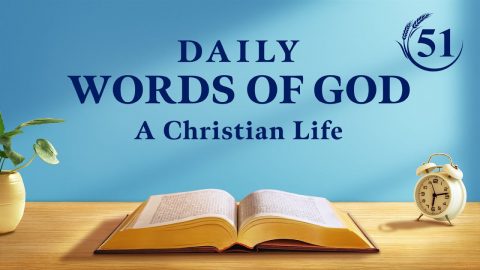 “Utterances of Christ in the Beginning: Chapter 15” (Excerpt 51)
God’s appearance has already arisen in all churches. It is the Spirit that speaks; He is a raging fire, bears majesty, and is judging. He is the Son o… 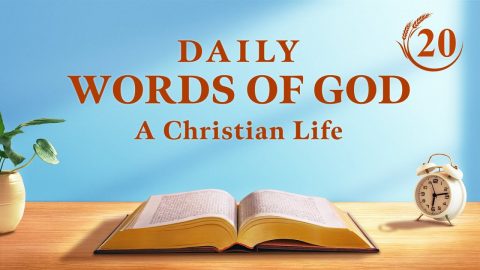 “The Work in the Age of Law” (Excerpt 20)
During the Age of Law, Jehovah laid down many commandments for Moses to pass on to the Israelites who followed him out of Egypt. Jehovah gave these co…