Description: Several Bible prophecies about the Lord’s return mention “the coming of the Son of man.” The Son of man refers to a normal and ordinary person. Will the Lord come amongst us as the Son of man when He returns? So how can we recognize Him? Read this article to learn more. 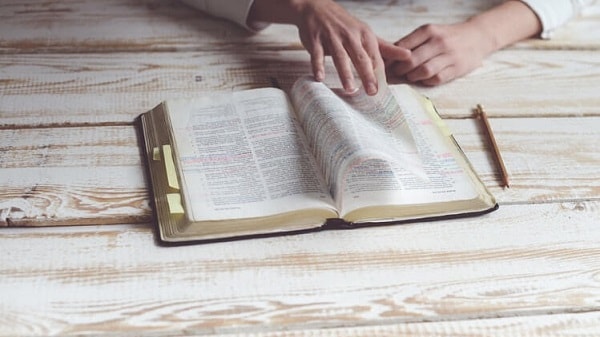 Jiamin could not help looking back to the scene when the Lord Jesus worked. He brought the gospel of the kingdom of heaven, taught man to confess and repent before God, and performed numerous miracles, such as healing the sick, casting out demons, calming the wind and sea, feeding five thousand with five loaves of bread and two fish, resurrecting the dead, and so on. From that we can see the work and words of the Lord Jesus were the manifestations of God’s authority and power. However, as the Lord Jesus looked ordinary in appearance, people at that time regarded Him as the son of Joseph, a carpenter, and no one treated Him as God. Not until the Lord Jesus resurrected three days after He was crucified, appeared to His disciples for 40 days and then ascended to heaven with clouds did they believe the Lord Jesus was Christ, the incarnate God. Obviously, if mankind doesn’t know the incarnate Son of man, he will surely reject and resist God.

Jiamin thought that if she had been born at that age when the Lord Jesus worked and saw Him, who was an ordinary and normal person, then would she recognize He was Christ, believing in the Lord and following Him? She was lost in thought.

Nowadays, it is the critical time to welcome the second coming of the Lord. If the Lord came onto earth as the Son of man again, then would we make the same error as the Jews at that time and walk onto the road of believing in God but resisting God? Thinking of this, she realized that she needed to know God if she wanted to welcome the Lord’s return.

Blessed are those who welcome the Lord’s return when hearing God’s voice. Woe to those who only believe after they see the Lord coming in a cloud.
Click to Investigate It

At this time, this confusion continued lingering in her mind. She had no idea how to know the Son of man. Therefore, she knelt on the ground and prayed to the Lord, “Oh, Lord, please open my spiritual eyes so that from the recorded scripture I can know You, recognize and follow You when You return.” After the prayer, she suddenly remembered one scripture, “Philip said to him, Lord, show us the Father, and it suffises us. Jesus said to him, Have I been so long time with you, and yet have you not known me, Philip? he that has seen me has seen the Father; and how say you then, Show us the Father? Believe you not that I am in the Father, and the Father in me? the words that I speak to you I speak not of myself: but the Father that dwells in me, he does the works. Believe me that I am in the Father, and the Father in me: or else believe me for the very works’ sake” (John 14:8-11).

As the Lord Jesus said, “the words that I speak to you I speak not of myself: but the Father that dwells in me, he does the works,” and “… believe me for the very works.” The Lord Jesus teaches us that He is an ordinary and normal Son of man in appearance. But if man wants to know the divine substance of the Lord Jesus and recognize He is the Father in heaven, he needs to know the Lord Jesus’ words and His work. That’s because the Son of man has divine substance. His words and work represent the Father in heaven and are the direct expression of the Holy Spirit. He could speak to the whole mankind on behalf of God, teach man to love their enemies and forgive people seventy times seven; what He revealed was God’s disposition and His being: He showed mercy on man, and forgave man’s sins; the Lord has the authority and power to perform miracles: raise the dead … The more she pondered, the clearer she was. Only through what the Son of man said and worked can we recognize He is Christ, the incarnate flesh of God.

At the thought of this, she felt she gained something today through studying the Bible and she was very happy.

These two passages of words made her gain some light, allowing her to understand one aspect of mystery: To recognize the Son of man is the incarnate flesh of God, is not based on the ordinary and normal appearance of the Son of man, but mainly depends on His words and work. That’s because the incarnate Son of man possesses the substance of divinity and can express what God has and is, just as the Lord Jesus said, “I am the way, the truth, and the life” (John 14:6). Then, she was reminded why the Pharisees had no knowledge of the Lord Jesus and condemned that He spoke words of blasphemy. As for the reason why, it is because they are too arrogant, stubbornly holding to their own notions and imagination. They neither sought out nor accepted the truth, full of conceptions about the Lord’s words and work as well as normal humanity, even slandering, condemning, and resisting. Due to their attitude toward the truth, they not only directly attacked and blasphemed against the divine substance of the Lord Jesus but also colluded with the Roman government to nail Him to the cross, committing a heinous crime of opposing God, thus punished and cursed by God. Seeing the failure of Pharisees, Jiamin not only felt scared but also were grateful for God’s mercy. Thank God for allowing her to understand this aspect of truth.

At this moment, Jiamin thought: It is prophesied that the Lord will appear to man as the Son of man when He returns. So it should be that God will speak and work as God incarnate.

Jiamin was very delighted within. She had some understanding of the prophesy of the Lord’s second coming: If we’d like to welcome the Lord’s second coming, we must seek out the words and work of the Holy Spirit, and see who can express the truth, whose words and work can express God’s disposition and what He has and is. Only in this way can we recognize the incarnate Christ. We should not follow the footsteps of Pharisees, stubbornly clinging to our own notions and imagination or measuring the incarnate Son of man by His appearance and origin.

That night, Jiamin had a nice dream. 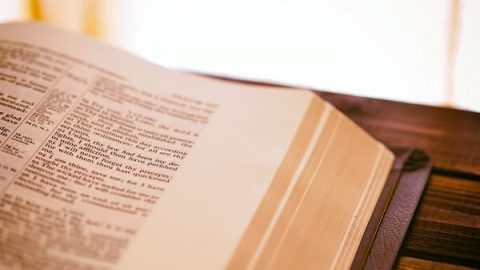 How Will the Lord Jesus Return in the Last days? I Gain New Knowledge in the Verses

How Will Jesus Return to Earth? 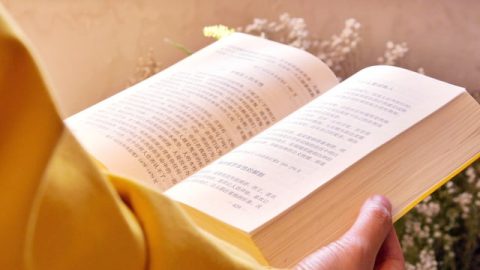 Where will Jesus Return and Appear?
Where exactly will Jesus appear upon His return? Read this article to learn the location and meaning of the Lord’s appearance in the last days. 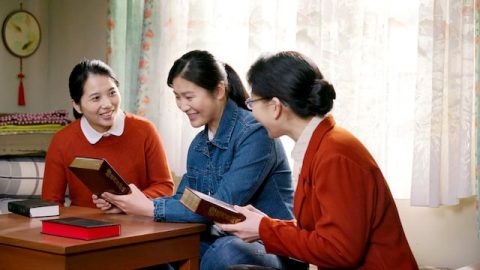 How to Treat the News That the Lord Jesus Has Returned
When hearing the news of the Lord Jesus’ return, how should we treat it so that we won’t miss the chance to welcome Him? Read to find the answer.