The Bible records a king of Israel—Solomon, who was the wisest king throughout the ages. Recently, through reading the story of him, I gained new knowledge of God’s righteous disposition. And I realized that in our belief in God, to understand the truth and better worship God, it is extremely important that we get to know God’s righteous disposition. Next, I will share my gains with you.

God Blesses Those Who Are Mindful of His Will

It’s written in the Bible, “In Gibeon Jehovah appeared to Solomon in a dream by night: and God said, Ask what I shall give you. And Solomon said, You have showed to your servant David my father great mercy, according as he walked before you in truth, and in righteousness, and in uprightness of heart with you; and you have kept for him this great kindness, that you have given him a son to sit on his throne, as it is this day. And now, O Jehovah my God, you have made your servant king instead of David my father: and I am but a little child: I know not how to go out or come in. And your servant is in the middle of your people which you have chosen, a great people, that cannot be numbered nor counted for multitude. Give therefore your servant an understanding heart to judge your people, that I may discern between good and bad: for who is able to judge this your so great a people? And the speech pleased Jehovah, that Solomon had asked this thing. And God said to him, Because you have asked this thing, and have not asked for yourself long life; neither have asked riches for yourself, nor have asked the life of your enemies; but have asked for yourself understanding to discern judgment; Behold, I have done according to your words: see, I have given you a wise and an understanding heart; so that there was none like you before you, neither after you shall any arise like to you. And I have also given you that which you have not asked, both riches, and honor: so that there shall not be any among the kings like to you all your days” (1Ki 3:5–13).

From Solomon’s asking and Jehovah God’s promise, we can see God gives special grace and blessings to those who are considerate of His will. Solomon asked God to bestow sufficient wisdom upon him, so that he could govern the people of Israel better and lead them to worship God. His asking was out of consideration of God’s will and it delighted God. So God promised Solomon, “Behold, I have done according to your words: see, I have given you a wise and an understanding heart; so that there was none like you before you, neither after you shall any arise like to you” (1Ki 3:12). From this, we can see that what God gave Solomon was not just ordinary wisdom which enabled him to discern between good and bad, but rather the greatest wisdom which made him wiser than all others kings. Besides, God also gave him incomparable wealth because what he asked for was beloved by God, so during the years of his life, no king in the world was more honorable than him. This shows that God blesses people in a principled way—He blesses those who are attentive to His will. So, if what we ask for and what we do are for the sake of serving the Lord with loyalty, for the church and the brothers and sisters, as well as for satisfying God, testifying God and doing God’s will, then God will accept us and delight in us.

Later, apart from marrying the daughter of Egypt’s Pharaoh, Solomon took the princesses of other kingdoms as his concubines. As he lusted for their beauty, he immersed himself in the pleasures of the flesh. Not only that, but he even forsook Jehovah God and followed Gentile women to worship idols, and moreover, he built a high place for idols in the hill before Jerusalem. Solomon doing so seriously violated God’s commandments, and disappointed God’s expectations of him. And so he then became evil in the sight of Jehovah God. So Jehovah God said to him, “For as much as this is done of you, and you have not kept my covenant and my statutes, which I have commanded you, I will surely rend the kingdom from you, and will give it to your servant. Notwithstanding in your days I will not do it for David your father’s sake: but I will rend it out of the hand of your son. However, I will not rend away all the kingdom; but will give one tribe to your son for David my servant’s sake, and for Jerusalem’s sake which I have chosen” (1Ki 11:11-13).

From this, we can see God adopts an attitude toward people’s thoughts and actions, and His attitudes do not remain unchanged. Instead, they change according to people’s different attitudes toward His truth, His commissions, and His requirements. The rise and fall of Solomon is just an example of this. In the beginning, he asked for wisdom from God, for the purpose of running the nation better and leading the people of Israel to worship God better. He thereby used it to do things that could satisfy God in order to complete God’s commission for him. So, God cherished his pursuit and his actions, and bestowed blessings upon him. But later on, Solomon became lecherous living in the pleasures of the flesh and betrayed God’s commandment, worshiping idols. Such actions enraged God, so God unleashed His wrath upon him—dividing his nation. As we can see, God’s disposition is not only merciful and compassionate, but also righteous and majestic. He can bestow His blessings upon people as well as unleash His wrath upon people, and He can forgive people as well as discipline and punish people—this is determined by God’s righteous disposition, and by people’s attitudes toward God and the path people walk.

The story of Solomon gives us a warning: The God we believe in is righteous and almighty. He examines our every word and movement. If our thoughts and actions are in accordance with the truth, are for the sake of satisfying God, obeying God, and spreading the gospel and bearing witness to God, then God will have mercy on us and bless us; if we enjoy the pleasures of the flesh, often go against God’s requirements, and even commit evil, then God will become angry at us and even punish us. Therefore, we can see that in our faith, it is extremely important for us to understand God’s righteous disposition and walk the way of fearing God and shunning evil.

Bible Study on King Solomon, The Righteousness of God 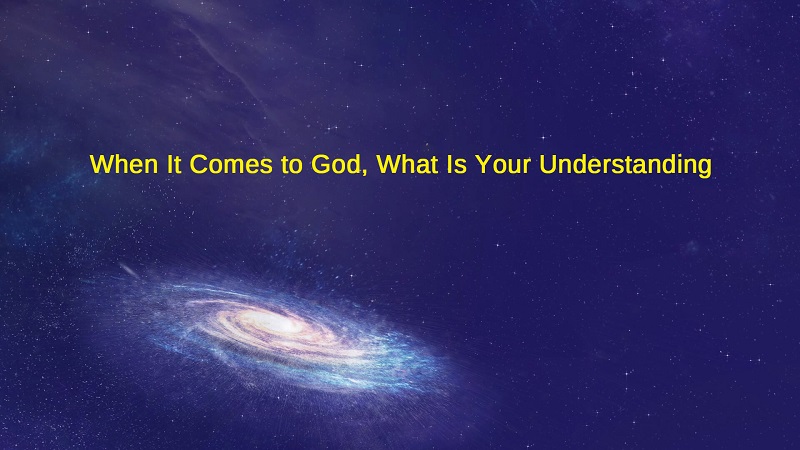 God Himself, the Unique II

Q&A About The Dissection Of Paul’s Substance (7) 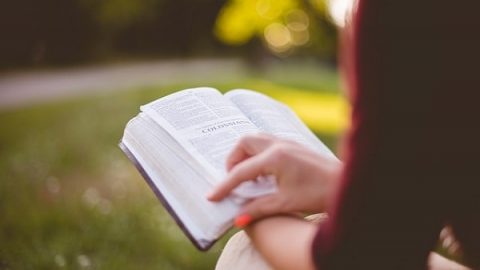 Bible Study on King Solomon: Emptiness—Trouble of the Richest Man Ever
King Solomon in the Bible was wealthy but afflicted by a feeling of emptiness. Apparently, what we really need is not wealth. So, what is the most important thing in life? 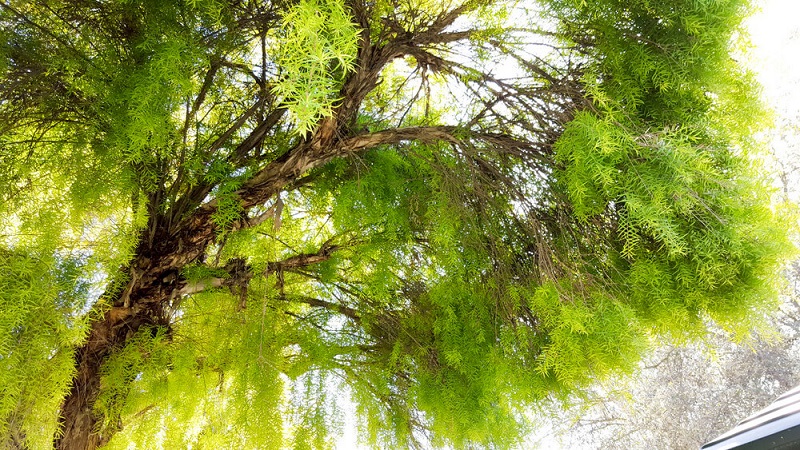