I was born into a poor family in a rural village. Since I was a child, I lived a tough life and was looked down upon by others. I sometimes did not even know if I would have my next meal, let alone snacks and toys. Since my family was poor, when I was little, I would wear what my older sister used to wear. Her clothes were usually too big for me. As a result, when I went to school, the other kids would laugh at me and they would not play with me. My childhood was very bitter. From that point on, I would secretly tell myself: Once I grow up, I will be somebody and make lots of money. I won’t let others look down on me again. Since my family had no money, I was forced to drop out before junior high school. I went to the county town to work in a medicine factory. In order to earn more money, I would frequently work until 9 or 10 PM. However, the money I earned was not enough to reach my goals. Afterward, when I heard that my sister was able to earn in five days what I earned in a month selling vegetables, I quit my job at the medicine factory and went to sell vegetables. After a period of time, I found that I could make even more money selling fruits, so I decided to start a business selling fruits. After I married my husband, we started a restaurant business. I thought that now that I had a restaurant, I would be able to earn even more money. Once I could earn a considerable amount of income, naturally, I would win other’s admiration and regard. Other people would start looking up to me and at the same time, I would be able to live a better life. However, after operating the business for a period of time, I discovered that I was actually not making a lot of money. I started getting anxious. When would I be able to lead a life that others would admire?

In 2008, by chance I heard a friend say that working for one day in Japan was the equivalent of working ten days in China. When I learned this news, I was very happy. I felt that finally, I had found a great opportunity for earning money. I thought that I should secure the greater benefit by sacrificing the lesser. All I needed to do was go to Japan to work and I would be able to recoup my expenses. In order to realize our dreams, my husband and I did not care how much the agent fee would be. We decided to go to Japan immediately. After we arrived in Japan, we were able to find a job very quickly. Each day, my husband and I worked for 13 or 14 hours. Work stress was quite significant. I was completely exhausted all day long. After work, all I wanted to do was lie down and rest. I did not even want to eat. I found it difficult to endure such a fast-paced lifestyle. However, once I thought about the money I would have after I struggled for a few years, I encouraged myself: Even though it is difficult and tiring right now, later on, my life will be wonderful. I must go on. As a result, each day I worked my fingers to the bone as if I were a money-making machine. By 2015, I collapsed under the heavy work load. I went to the hospital for an examination and the doctor told me that I had a herniated disc and that it was pressing against a nerve. If I continued to work the way I was working, I would eventually be bedridden and unable to care for myself. This news hit me like thunder from a clear sky. I became extremely weak right away. My life had just begun to be better off, and I was getting closer and closer to my dream. I never would have thought that I would get sick. I refused to give up. I thought: “I am still young. I just need to clench my teeth and get through this. If I do not earn more money now, by the time I go home, I will not have a lot of money. Wouldn’t that be even more embarrassing?” As a result, I clenched my teeth and dragged my weak body back to work. However, after a few days, I was so sick that I literally could not get up. 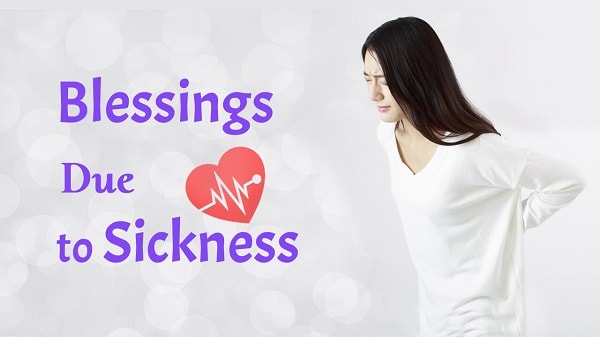 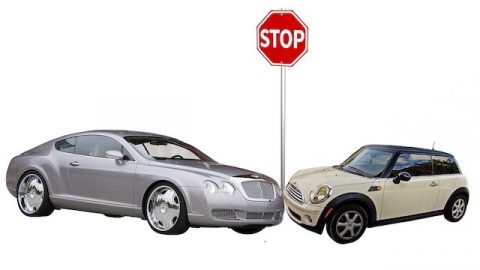 God’s Love Accompanied Me on the Edge of Death 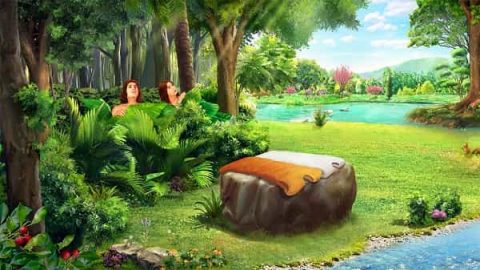 My Kindness Shall Not Depart From You - Isaiah 54:10

Knowing God’s Love: What Does It Mean That Jesus Is the Lamb of God?

What Is Serving God Wholeheartedly? | Moral Story
The story of a boy asking his mother for rewards provoked my thoughts: What is the difference between wholehearted service of God and transactional service? What Was God’s Will to Make Coats of Skins for Adam and Eve?
God treated Adam and Eve as His family, and used animal skins to make coats for them with His own hands, which conveys His expectations of man.

God's Love - The Watching
God loves mankind, and regards them as His family. He hopes that man can live under His care and protection.