How to Pray to Gain God’s Praise? The 4 Point Are the Key

Every brother and sister knows that prayer is a way by which we communicate with God. Therefore, apart from in the morning and evening, we also pray before and after meals, at gatherings, on the Sabbath, and so on. However, how exactly should we pray so that our prayers can be accepted by God and conform to His will? Each brother and sister should know it. In fact, the Lord Jesus has already told us the answer to this question. Let us seek this aspect of the truth together.

First: Have a Heart of Humility, Stick to Our Position and Do Not Be self-righteous When Praying

The Lord Jesus once taught His disciples: “And when you pray, you shall not be as the hypocrites are: for they love to pray standing in the synagogues and in the corners of the streets, that they may be seen of men. Truly I say to you, They have their reward. But you, when you pray, enter into your closet, and when you have shut your door, pray to your Father which is in secret; and your Father which sees in secret shall reward you openly” (Matthew 6:5-6). From the Lord Jesus’ command to the disciples, we see that the Lord Jesus hated the hypocritical prayers of the Pharisees. They purposely made their faces look very sad, pretended to make long prayer, so that people could tell that they were fasting and praying. However, in such prayers, they didn’t have a genuine connection with God, but went through the formalities, in order that the Jewish people saw that they were most loyal to God, so that people admired and looked up to them. This kind of prayer was cheating God and couldn’t be accepted by the Lord. God is the Creator. When we pray before Him, we creations should have a God-revering heart and use our sincere hearts to worship Him. If we, like the Pharisee, take several hours to pray every day but don’t open our hearts to God, just going through the formalities and adhering to religious ceremonies and rules, then such prayers are dealing with God perfunctorily, cheating God and are loathed by God. The Lord Jesus said: “God is a Spirit: and they that worship him must worship him in spirit and in truth” (John 4:24). Therefore, when we pray, we should have a God-revering heart, accept God’s observation, and say what is really within our hearts to God. Only thus can our prayers please God.

Third: Pray for Carrying Out God’s Will 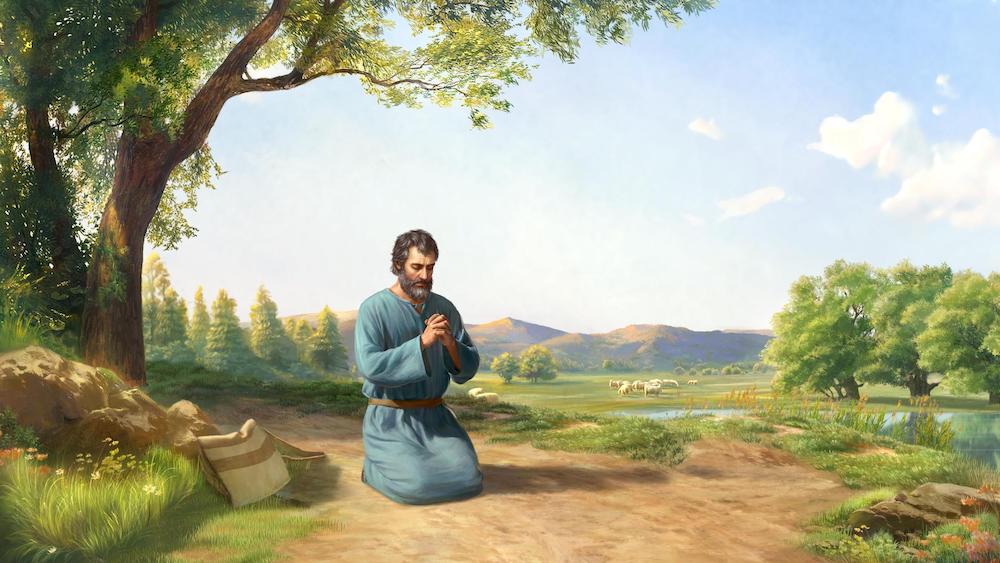 Matthew 6:9-13 says: “After this manner therefore pray you: Our Father which are in heaven, Hallowed be your name. Your kingdom come, Your will be done in earth, as it is in heaven. … And lead us not into temptation, but deliver us from evil.” God hopes that more people can accept His salvation and depart from the harm of Satan, so that His will can be done on earth and the kingdom of Christ can be established on earth. Therefore, we should pray, not for our own benefit, but for these things: God’s will may be carried out on earth; the kingdom of Christ may be realized on earth; God’s gospel may spread; we may spread the gospel and bear witness for God; we may become those who are after God’s heart as soon as possible…. All of these prayers are accepted by God. Just like the record in the Old Testament of the Bible says that King David set his heart on building the temple for Jehovah God, so that people could worship God in the temple. Thus he became the person that brought Jehovah God joy. Such a prayer was accepted by God. And after Solomon became a king, Jehovah God told Solomon in his dream that he could ask something, yet Solomon neither asked riches nor asked long life, but asked for himself understanding to discern judgment. As a result, God not only gave him wisdom, but also gave him that which he had not asked, both long life and riches. Today, if we love God in the heart, are mindful of God’s will, and pray that God’s kingdom may come and that God’s will may come true, then our prayers will be accepted by God.

Four: Pray to God With Perseverance and Resolution, and Do Not Lose Heart

Luke 18:1-8 says: “And he spoke a parable to them to this end, that men ought always to pray, and not to faint; Saying, There was in a city a judge, which feared not God, neither regarded man: And there was a widow in that city; and she came to him, saying, Avenge me of my adversary. And he would not for a while: but afterward he said within himself, Though I fear not God, nor regard man; Yet because this widow troubles me, I will avenge her, lest by her continual coming she weary me. And the Lord said, Hear what the unjust judge said. And shall not God avenge his own elect, which cry day and night to him, though he bear long with them? I tell you that he will avenge them speedily. Nevertheless when the Son of man comes, shall he find faith on the earth?” From the Lord Jesus’ parable, we understand that we should not be too anxious for quick results whatever we pray to God for, because God is a practical God, who does not do supernatural things. He accomplishes people’s prayers according to His principle: sometimes He tests our faith and loyalty before Him; sometimes He purifies our inner contamination. Accordingly no matter what difficulty we face in our life or in our service, we should, like the widow who asked the judge to avenge her, have a heart of persevering, come to pray and seek before God frequently, wait for God’s will to reveal itself to us and not be disheartened. Just as when the Israelites suffered the Pharaoh’s oppression in Egypt, they ceaselessly prayed and called to God so that He could deliver them from tribulations. Although God didn’t answer them at once after their prayers, they were not disheartened, but had a trust in and dependence on God, and constantly prayed to God. Finally, God raised up Moses to guide them out of Egypt and go to the good land of Canaan. Facing matters, if we can constantly pray to God, and not be discouraged or passive, we will be enlightened and illuminated by the Holy Spirit, and see God’s almighty deeds.

If we can try to practice according to the above several ways of prayer every day, our prayers will be accepted by God.

If our prayer is to please the Lord when we don’t know His will, we should quiet our heart and speak the words within our heart to God but should not hide our thoughts. This way, our prayer can get the Lord’s answer easily.

Do you want to know how to pray to establish a proper relationship with God? Read more on our Prayer page or read the following related articles. 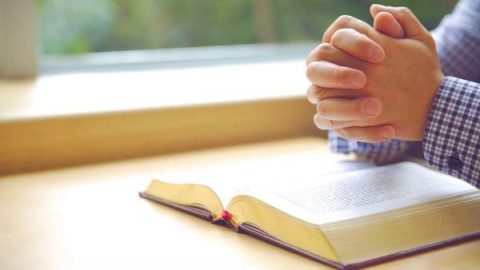 To Pray Effectively, We Must Correct 3 Major Errors in Praying 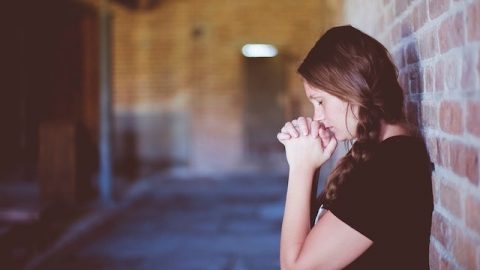 3 Tips To Get Your Prayers Answered

After reading the above article, have you found the way of practice to pray? If you have any enlightenment or confusion, you are welcome to click the button at the bottom right corner of the screen to discuss this with us.

Three Reasons Why the Lord Doesn't Hear Us

Prayer is a way for us Christians to maintain a proper relationship with God, especially prayers in the morning and at night. Although Brother Zhang insisted on praying every day, he still felt the Lord didn’t listen to his prayer, and he even couldn’t feel His presence. When he posted this feeling on the Internet, […]

Recently, I read an article about prayer on the internet, which caused me to recollect my former attitude toward prayer. When I was 9, I turned to the Lord, for I saw the manifestation of the Lord’s power in my mother. Having suffered many diseases for many years, thanks to the Lord, my mother got […]

“O dear Abba Father, You are the truth and the way, You are the life, You are the lamp before our feet and the light on our path. … You are the head of our family. We’re willing to obey You, love You, heed Your words and follow Your directives …” On Saturday mornings, Wang […]

Do you know what three aspects we should pay attention to in our daily prayers? Today we will fellowship on this issue. Please read on. The first aspect: pondering God’s words and seeking the truth when praying. When practicing spiritual devotions every day, if we can read God’s words with a prayerful heart, ponder God’s […]