Excerpted from “Does the Trinity Exist?”

“The Two Incarnations Complete the Significance of the Incarnation” (Excerpt 16)

“Utterances of Christ in the Beginning: Chapter 15” (Excerpt 52)
Almighty God! His glorious body appears in the open, the holy spiritual body arises, and He is the complete God Himself! The world and the flesh are b… 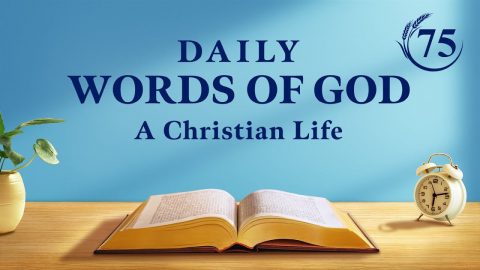 “Christ Does the Work of Judgment With the Truth” (Excerpt 79)
The work of judgment is God’s own work, so it should naturally be done by God Himself; it cannot be done by man in His stead. Because judgment is the …