Question 1: For years, we feel an emptiness in our church. We’ve lost the faith and love we had at the start, and become weaker and negative. The preachers sometimes feel lost and don’t know what to talk about. We feel we’ve lost the work of the Holy Spirit. We’ve looked everywhere for a church with the Holy Spirit’s work, but every church we see is as desolate as our own. Why are so many churches hungry and desolate?

from the movie From the Throne Flows the Water of Life

About the Church Desolation – Questions and Answers (Question 2)
Church Revival, The Desolation of Churches, the work of the Holy Spirit 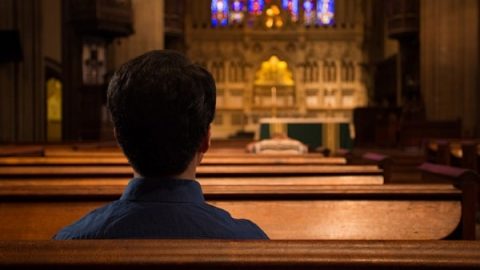 A Preacher’s Distress—Disasters Are Coming. But Why Have We Not Greeted the Lord Yet? 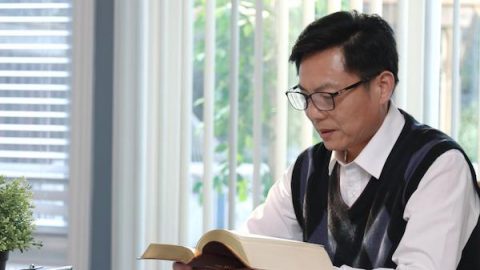 A Lost Sheep Has Returned to the Side of the Shepherd

“The Bible and God” Clip 1 - A Desolate Church Is Revitalized 02
Plot synopsis: After the brothers and sisters at a meeting place of Elder Liu Zhizhong's church cast aside the shackles of the Bible, they read online about the work of Almighty God in the last days.

What Kind of People Can Really Obtain God’s Approval?
Guo Xiang One may ask: In the Bible the Lord Jesus said, “Many will say to me in that day, Lord, Lord, have we not prophesied in your name? and in you…

Through a Correct Understanding of Justification by Faith, I Find the Way to the Kingdom of Heaven
I believed that we could enter the kingdom of heaven since we had been justified by faith. But through fellowship and seeking with a sister I met by chance, I gained a new understanding of justification by faith and found the true way to enter the kingdom of heaven.