During about 20 years, the Church of Almighty God has been testifying that Eastern Lightning is Christ of the last days, Almighty God who becomes flesh, and the return of the Lord Jesus, and that millions of words of truth Almighty God expresses is the light to save man. However, the elders and pastors of the whole religious world not only didn’t seek or investigate it, but instead frenziedly judged, condemned, resisted, and blasphemed the Eastern Lightning. They even colluded with the atheistic CCP government to deceive common people and instigate them to oppose and resist the Eastern Lightning. Even so, they still failed to stop the steps of God’s work. The clever virgins, who believe in God sincerely and can recognize the voice of God, return before Almighty God’s throne from all sects and denominations one after another. The scene of joy “All peoples will surely stream to this mountain” has appeared. Under Almighty God’s personal leading, God’s chosen people have broken through the suppression of the forces of darkness, and they keep practicing the truth and never lose the testimony. Almighty God has already made a group of overcomers in Mainland China. Today, the gospel of Almighty God has spread from China, the East, to all other countries in the world, without dramatic effect. These ironclad facts are the complete fulfillments of the prophecies concerning the return of the Lord. Like what Jesus suffered in His first incarnation, Almighty God, Eastern Lightning and Christ of the last days, also suffers the rejection from the world today. But He has still accomplished the work what He wants to do, not restricted by anything.

Almighty God says, “Only when the light of the East gradually turns white will the darkness across the earth begin to turn to light, and only then will men find that I have long ago gone from Israel and am rising anew in the East. I cannot still be ‘born’ in Israel after I have ‘descended’ to Israel and then left from Israel, for My work leads all of the universe and the lightning flashes from the East to the West. This is the reason I have descended in the East and brought Canaan to the people of the East. … I gave My glory to Israel then moved it away from there, bringing the Israelites to the East, and bringing all men to the East. I have led them all to the ‘light’ so that they may be reunited and have association with it, and no longer have to search for it. I will let all who are in search see the light again and see the glory I had in Israel; I will let them see that I have long ago come down upon a white cloud among men, and see the countless clouds of white and clusters of fruit, and moreover, Jehovah God of Israel. I will let them see the ‘Master’ of the Jews, the longed-for Messiah, and the full appearance of Me who have been persecuted by kings throughout the ages. I will do the work of the entire universe and perform great works, revealing all My glory and all My deeds to man in the last days. I shall show My full countenance of glory to those who have awaited Me for many years, to those who have longed for Me to come upon a white cloud, to Israel that has longed for Me to once again appear, and to all mankind who persecute Me, so that all will know that I have long ago taken away My glory and brought it to the East. It is not in Judea, for the last days have already come!” (from The Word Appears in the Flesh) All these facts fully prove that Eastern Lightning is the return of the Lord Jesus in the last days and God Almighty, who was, and is, and is to come.

» Where does the “Eastern Lightning” come from? 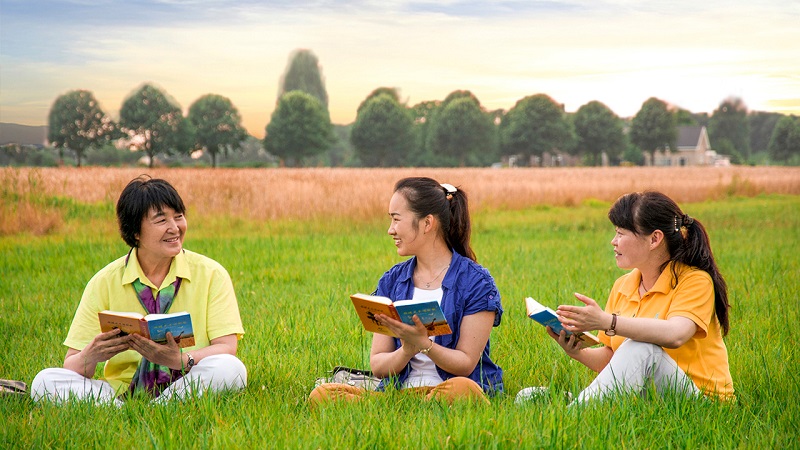 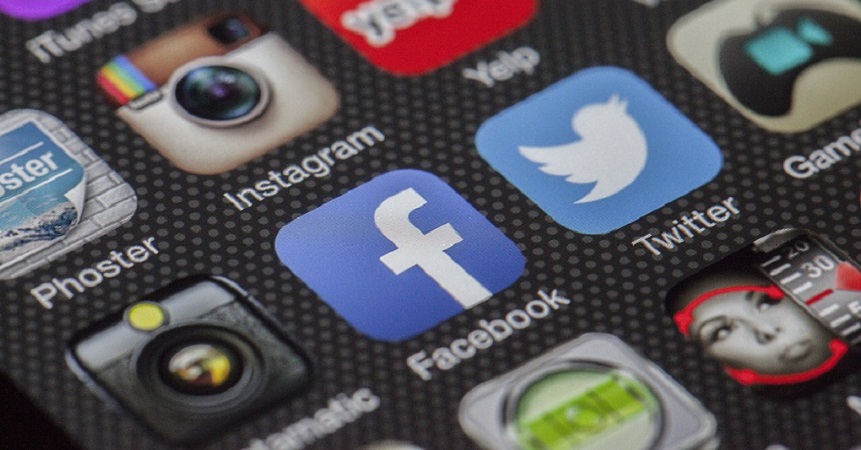 Finding the Salvation of the Last Days on Facebook (I) 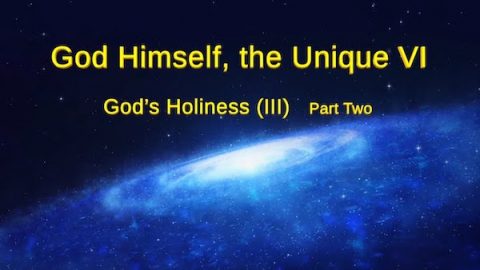 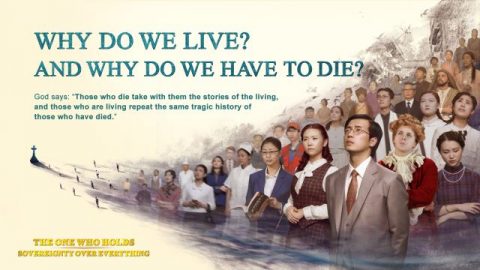 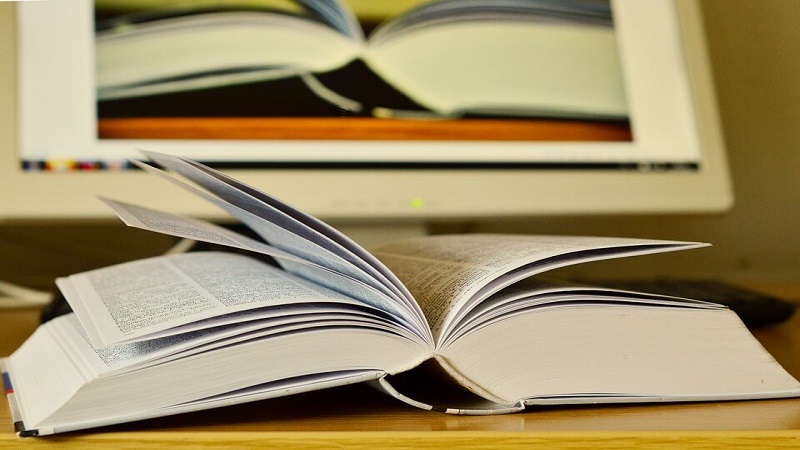 The Discernment of the Wicked Servants Will Keep You from Being Deceived
Every true believer in God is expectantly waiting for the return of the Savior Jesus. But faced with the confusion and the varied statements in the ch…

The CCP Is the Manipulator Behind the “8.28 Protest”
At 9 a.m. on August 28, 2016, at the gate of the Church of Almighty God in Guro, Seoul, South Korea played out such a scene: Wu, a representative of s… 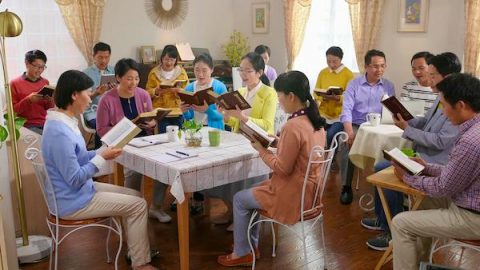 Why does the “Eastern Lightning” spread so fast and unstoppably despite being guarded against by all people?
Christ of the last days has carried out His work in Mainland China for about 20 years, which has shaken all denominations and sects. There is a questi… 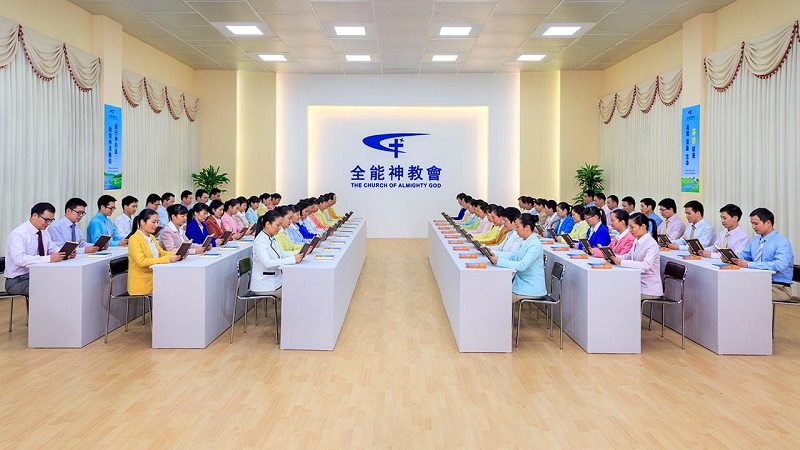 Why can the “Eastern Lightning” spread all over Mainland China despite bitter opposition?
When it comes to the Eastern Lightning, many brothers and sisters in the Lord will look upset and feel afraid. Yet most of them have such doubt in the…