Home » Bible Study » Bible Verse of the Day »
For the mountains shall depart, and the hills be removed; but my kindness shall not depart from you, neither shall the covenant of my peace be removed, said the LORD that has mercy on you.

For the mountains shall depart, and the hills be removed; but my kindness shall not depart from you, neither shall the covenant of my peace be removed, said the LORD that has mercy on you.

From this verse, we can see God’s love and concern for mankind. God’s love has always been with those He intends to save, so that they can gain peace. Ever since God created mankind, He has silently loved them, supplied their needs and led them up to the present day. Although we humans are increasingly rebellious and resistant to God and even deny Him after being corrupted by Satan, His salvation and love for us never wane because of our disobedience. For example, when God incarnate did the work of redemption in the Age of Grace, He was resisted, condemned, and rejected by the Jewish people. However, the Lord Jesus did not give up on saving mankind because of their condemnation and rejection. Instead, He was willing to be crucified to redeem mankind from sin. In the last days, God once again becomes flesh and has expressed all the truth to purify and save mankind, and has done the work of judgment beginning with the house of God to cleanse and perfect man. God does this so that mankind can break free from sin, attain salvation, and be gained by Him. Since God’s gospel of the last days began to spread, it has been resisted, condemned and rejected by the CCP government and the religious world. However, God did not destroy mankind because of their rebelliousness and resistance. Instead, He is working to save mankind with supreme love and great tolerance, waiting for those with heart and spirit to turn back. Even though God will ultimately destroy those who are unable to be saved, His mercy and love are still with His followers. Just as God says, “God had despised man because man was in enmity to Him, but in His heart, His care, concern, and mercy for humanity remained unchanged. Even when He destroyed mankind, His heart remained unchanged. When humanity was full of corruption and disobedient toward God to a certain extent, God had to, because of His disposition and His essence, and in accordance with His principles, destroy this humanity. But because of God’s essence, He still pitied mankind, and even wanted to use various ways to redeem mankind so they could continue to live. Instead, man opposed God, continued to disobey God, and refused to accept God’s salvation, that is, refused to accept His good intentions. No matter how God called to them, reminded them, supplied them, helped them, or tolerated them, man did not understand or appreciate it, nor did they pay attention. In His pain, God still did not forget to give man His maximum tolerance, waiting for man to turn around. After He reached His limit, He did what He had to do without any hesitation. In other words, there was a specific time period and process from the moment God planned to destroy mankind to the official start of His work in destroying mankind. This process existed for the purpose of enabling man to turn around, and was the last chance God gave to man. So what did God do in this period before destroying mankind? God did a significant amount of reminding and exhorting work. No matter how much pain and sorrow God’s heart was in, He continued to exercise His care, concern, and abundant mercy on humanity. What do we see from this? Undoubtedly, we see that God’s love for mankind is real and not just something He is paying lip service to. It is actual, tangible and appreciable, not fake, adulterated, deceitful or pretentious.” 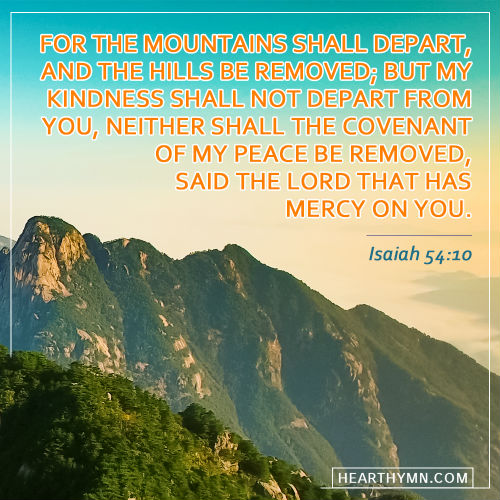 Trust in the Lord Forever. A Commentary on Isaiah 26:4 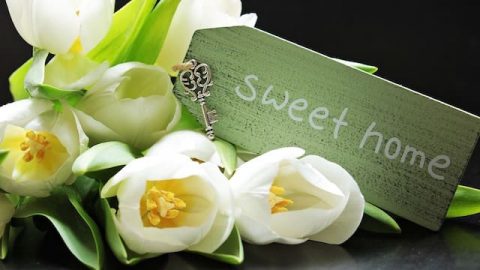 God Has Granted Me a Real Home - God's love
by Yangyang, United States When I was three years old, my dad passed away, and at that time, my mom had just delivered my younger brother. Because my …

14 Encouraging Bible Verses About God’s Love
God loves us, cares for us and shows concern for us. His love accompanies us every minute and second regardless of whether we are able to understand. …

Marvelous Grace: God’s Great Power Healed My Disease
"God, it’s Your great love that has saved me! My illness is in Your hands, so is my life. Thank you for guarding and keeping me all the time."