16 Then delivered he him therefore to them to be crucified. And they took Jesus, and led him away.

17 And he bearing his cross went forth into a place called the place of a skull, which is called in the Hebrew Golgotha: 18 Where they crucified him, and two other with him, on either side one, and Jesus in the middle. 19 And Pilate wrote a title, and put it on the cross. And the writing was JESUS OF NAZARETH THE KING OF THE JEWS. 20 This title then read many of the Jews: for the place where Jesus was crucified was near to the city: and it was written in Hebrew, and Greek, and Latin. 21 Then said the chief priests of the Jews to Pilate, Write not, The King of the Jews; but that he said, I am King of the Jews. 22 Pilate answered, What I have written I have written.

23 Then the soldiers, when they had crucified Jesus, took his garments, and made four parts, to every soldier a part; and also his coat: now the coat was without seam, woven from the top throughout. 24 They said therefore among themselves, Let us not rend it, but cast lots for it, whose it shall be: that the scripture might be fulfilled, which said, They parted my raiment among them, and for my clothing they did cast lots. These things therefore the soldiers did. 25 Now there stood by the cross of Jesus his mother, and his mother’s sister, Mary the wife of Cleophas, and Mary Magdalene. 26 When Jesus therefore saw his mother, and the disciple standing by, whom he loved, he said to his mother, Woman, behold your son! 27 Then said he to the disciple, Behold your mother! And from that hour that disciple took her to his own home.

28 After this, Jesus knowing that all things were now accomplished, that the scripture might be fulfilled, said, I thirst. 29 Now there was set a vessel full of vinegar: and they filled a sponge with vinegar, and put it on hyssop, and put it to his mouth. 30 When Jesus therefore had received the vinegar, he said, It is finished: and he bowed his head, and gave up the ghost.

1. Why did the Lord Jesus say “It is finished” on the cross and what did He mean by saying that?

Read to get the answer: The Reason Why Jesus Said “It Is Finished” Is Closely Connected With His Return

2. Since God is almighty and one word from Him was enough to forgive man his sinfulness, why was He still incarnated and crucified to redeem mankind?

Read to get the answer: God Is Almighty, but Why Did Jesus Redeem Us by Crucifixion? 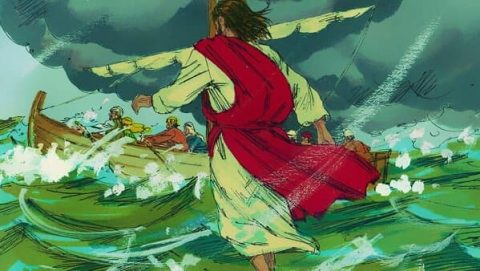 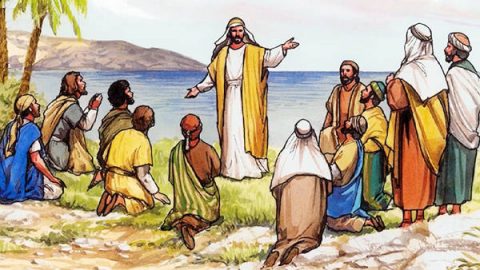 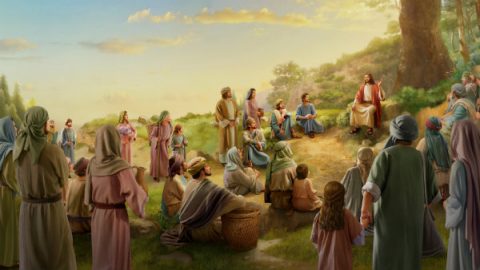 5 Famous Jesus' Teachings
The Bible stories about Jesus' teachings. Do not judge, ask, seek, knock, the narrow gate, a tree and its fruit and the house on the rock. 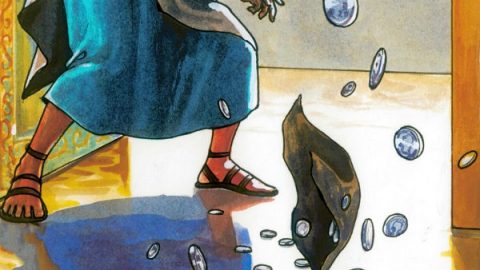 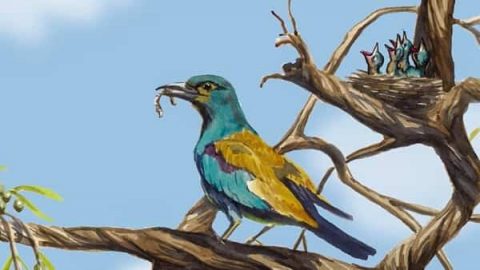 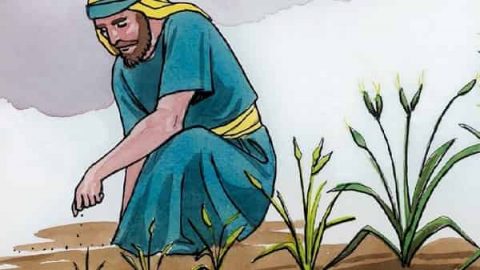