I had some understanding about faith in God after believing in the Lord Jesus. However, influenced by the social trends, I naturally formed this viewpoint: Before I gave an opinion about any matter or judged whether it was right or not, I would first see how the famous people or authorities commented on it, and then would follow the direction of their opinions. And I thought I was right, and that it was relatively safe to do this like many others did. Even in the matters of belief in God, such as in distinguishing the true way from false ways, I also did the same. 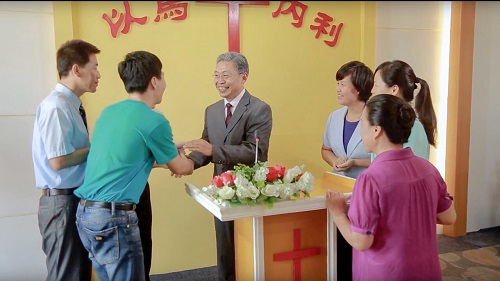 I remember when my mother first preached to me the work of Almighty God in the last days and said, “Our longed-for Lord Jesus has returned.” My first reaction was: Can this be true? My mother is a country woman, and doesn’t have knowledge or insight. Now she believes in Almighty God and tells me that Almighty God is the returned Lord Jesus, and she is even enthusiastic about it; perhaps my mother is muddled and has no discernment. The churches for the believers in the Lord Jesus are many, and they are so big and so grand. Preachers there are those who graduated from seminaries and experienced pastors who have preached for many years. How could we meet the Lord when He hasn’t even told them? It’s simply a fantasy! Besides, if the Lord Jesus has really returned, the pastors and elders, who have served the Lord for many years, should have known it, so why don’t they? If Almighty God is really the returned Lord Jesus, why don’t the pastors and elders acknowledge it? I couldn’t figure it out. So, although I felt that what my mother said was in accord with the truth when she testified to me the return of the Lord Jesus, I still remained skeptical and was unable to accept it fully. Later, my mother brought a sister to my home to fellowship with me, and I explained my confusion to her.

Searching for the Answer

I asked the sister, “You say that the Lord Jesus has returned to flesh and done a new work; if so, I would assume those pastors and elders in the churches who have served the Lord for many years should have already known it. So why do they not acknowledge it when you preach to them?”

The sister fellowshiped, “As we know, God’s substance is righteousness, and all those who seek God sincerely will receive His enlightenment. We all know this fact: Throughout the ages, every time when God started a new work, He first revealed it to those who were simple and able to put aside their conceptions to accept His new work, whereas He hid Himself from those who clung to the old conceptions and were arrogant and self-right. The Lord Jesus said: ‘I thank you, O Father, Lord of heaven and earth, because you have hid these things from the wise and prudent, and have revealed them to babes’ (Matthew 11:25). ‘And whoever shall exalt himself shall be abased; and he that shall humble himself shall be exalted’ (Matthew 23:12). ‘Blessed are the poor in spirit: for theirs is the kingdom of heaven. … Blessed are they which do hunger and thirst after righteousness: for they shall be filled’ (Matthew 5:3, 6). From these verses we can see that God loves those who can humble themselves and are willing to seek the truth and obey Him. In the Age of Law, people were all longing for the coming of the Messiah. According to man’s conceptions, the chief priests, scribes, and Pharisees who served God and preached the law of Jehovah everyday must know it first when the Messiah came. However, when the Lord Jesus came, God first revealed it to the Magi from the east and the shepherds. Those chief priests, scribes and Pharisees stubbornly held on to their own conceptions and rejected the Lord because He wasn’t called the Messiah. They were the blind ones who didn’t know God, and so in the end they nailed the Lord Jesus onto the cross, committing a heinous crime. God is righteous and doesn’t show favoritism toward anyone. Every one of us can obtain the enlightenment of God as long as he has a humble and obedient heart and can put aside his own conceptions. 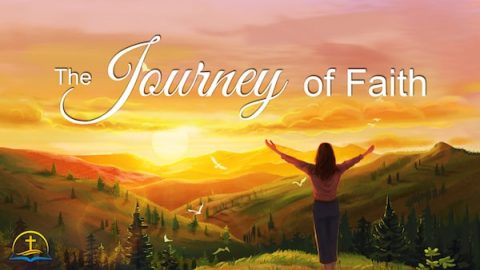 The Growth of Her Faith After She First Came to America 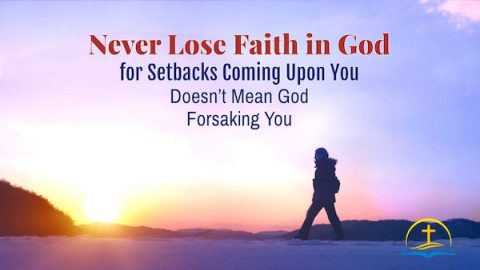 Two Stories Tell You What Real Faith in God Is

Does Belief Equal to True Faith in God?
True faith in God is not a belief or an amateur hobby, we need to know this God, what His disposition is, what His essence is, or why we believe in Him.

Christians’ Faith Was Perfected in Tribulations
Though experiencing the CCP’s persecutions time and again, they still stuck to their belief and their faith was perfected in tribulations.

Believing in God Just for Blessings and Ascending to Heaven?
Many believers think that they believe in God just for the sake of being blessed and ascending to heaven. Is this view correct? What should we pursue if we are truly believing in God?