Now, many brothers and sisters who truly believe in the Lord are distressed by sinning in the day and confessing in the evening. They want to cast off the bondage of sin but are powerless. I was once also in this condition, but now I have found the path to leaving sin behind and I am no longer troubled by it. So I want to communicateshare my experience with brothers and sisters.

When I was a middle school student, I was baptized to become a Christian. After getting married, I had a son and a daughter. Later, my husband started a restaurant, and I busied myself in it that I had no time to look after my children. Afterward, my daughter started to play games at night and didn’t do her homework; but in the daytime, she always dozed off in class. Her grades were slipping. I was often told by her teacher about her situation, so I frequently couldn’t help but bawl her out for this. Gradually, we were estranged. On another occasion, my son had a fracture caused by playing soccer and went into hospital, but I didn’t have time to take care of him at all because my husband cared nothing about the restaurant and counted on me to do everything of it. As a result, I was increasingly dissatisfied with my husband and often quarreled with him. 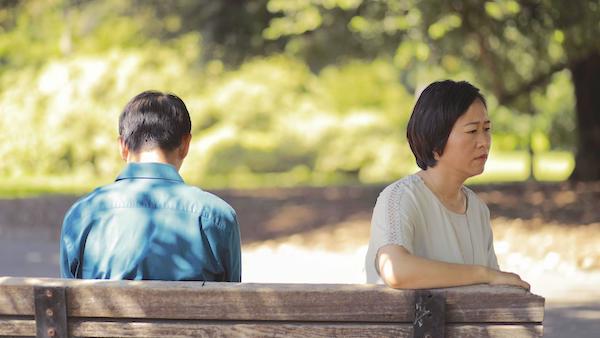 One time, during our quarrel, my husband said to me, “You call yourself a believer in the Lord! Should your believing in the Lord be like this?” Having heard his words, I was ashamed and thought: Yeah. I am a Christian. The Lord teaches us to love others as we love ourselves and forgive others seventy times seven, but whenever the words and actions of my husband or my children did not content me, I couldn’t restrain my anger and always got mad at them. Although I felt very guilty and regretful after that and constantly prayed to the Lord and confessed my sins, I still couldn’t control myself when such a matter happened again. I then thought that it is said in the Bible: “for he comes to judge the earth: with righteousness shall he judge the world, and the people with equity” (Psm 98:9). The Lord will come to judge all sinners, could such a person like me sinning in the day and confessing in the evening be qualified to enter the kingdom of heaven?

Afterward, our business gradually sank because the restaurant was not doing well. And even later, I had to borrow money to support our daily expenses and to pay the salaries of the clerks. I worried so much all day that I went without appetite and sleep. I couldn’t draw breath under various stress so that my temper became nastier. For this, I sought out my good sisters and the wife of our pastor in the church about how to put the Lord’s words into practice. Their answer was: “We will pray for you, and you should have faith in the Lord.” However, I developed doubts in my heart: Every day I asked in prayer before the Lord, but why could I not put the Lord’s words into practice? I felt extremely miserable because of the pressure of life and because I was withered up in my spirit. I was just like a deserted child and thus often sobbed at night: “O Lord! Where are You? I’m living in much pain. May You lead me …”

Later on, I became acquainted with Brother Liang on the Internet, who often communicated biblicalshared the verses with me to console and encourage me. Once, Brother Liang asked me: “Do you think you have sin?” I answered, “I have no great sins but small sins that everyone has.” He went on saying: “Now that we have sins, then can we enter the kingdom of heaven?” His words made me silent: That’s right. Can we enter the kingdom of heaven if we are sinful? This is also the question confusing me all the time. Finally, the brother invited me to explore the question with brothers and sisters. Thinking that this question also made me perplexed, I agreed.

At the meeting, Brother Chen sent us two passagesparagraphs of scriptures: “Truly, truly, I say to you, Whoever commits sin is the servant of sin. And the servant stays not in the house for ever: but the Son stays ever” (Jhn 8:34–35). “But as he which has called you is holy, so be you holy in all manner of conversation; Because it is written, Be you holy; for I am holy” (1Pe 1:15–16). Brother Chen fellowshiped: “From the scriptures we can see that God is holy and it’s impossible for Him to allow the filthy and corrupt people to enter His kingdom? So He requires us to cast off the bondage of sin and get cleansed. Only when we no longer sin or resist Him can we enter His kingdom.” Hearing this, my heart sank. I thought: Yeah, why did I not notice these scriptures before? The Lord has said that only the holy people can enter His kingdom, and in that case, is there no hope for me who commit sins every day? 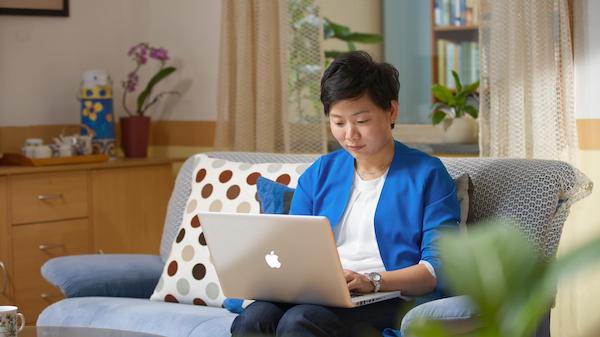 I acknowledged the fellowship of Brother Chen very much. I also understood that the reason why we live in the condition of sinning in the day and confessing in the night is because our satanic nature has not been rid of. Well, where do these words the brother read come from? Why can it unravel our confusion? I’d never heard it. It seems not to be the words spoken by an ordinary man. Brother Chen said that it is necessary that God comes to do another stage of work. I was filled with curiosity for this and more looking forward to the next fellowship of Brother Chen.

How a Kenyan Christian Dealt With Sin

After Waiting for the Second Coming of the Lord for Over 50 Years, My Wish Finally Comes True 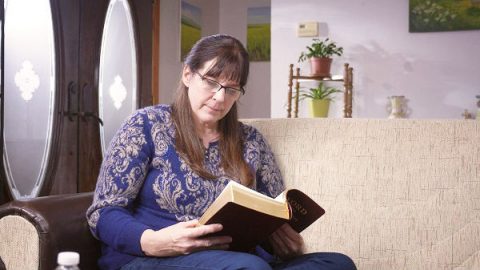 9 Years Later, I Reread the Verses of Jesus Coming in the Clouds and Welcomed the Lord’s Appearance

Where will Jesus Return and Appear?
Where exactly will Jesus appear upon His return? Read this article to learn the location and meaning of the Lord’s appearance in the last days. 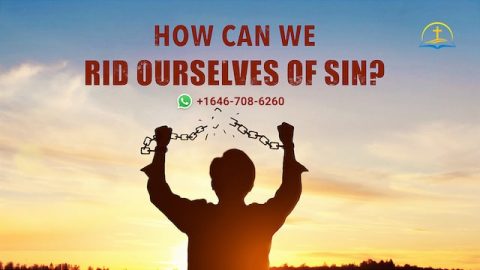