You are here:Home » The Way to Know God » The Pharisees’ Judgment on Jesus

10. The Pharisees’ Judgment on Jesus

(Mark 3:21-22) And when his friends heard of it, they went out to lay hold on him: for they said, He is beside himself. And the scribes which came down from Jerusalem said, He has Beelzebub, and by the prince of the devils casts he out devils.

11. Jesus’ Rebuke to the Pharisees

There are two separate passages above—let’s first take a look at the first one: The Pharisees’ Judgment on Jesus.

All of this above is a complete explanation of the words: “it shall not be forgiven him, neither in this world, neither in the world to come,” and it is also a simple commentary on these scripture passages. I think you have an understanding of it now!

from God’s Work, God’s Disposition, and God Himself (III)

Beware of the Leaven of the Pharisees 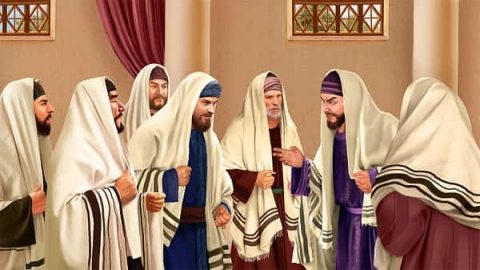 In Spiritual Warfare, I Saw Clearly They Are Modern Pharisees 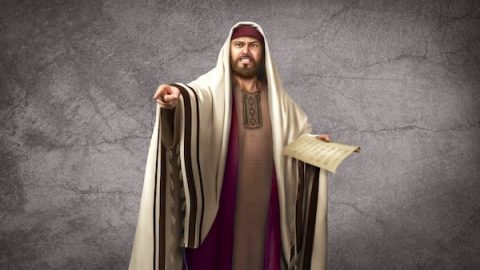 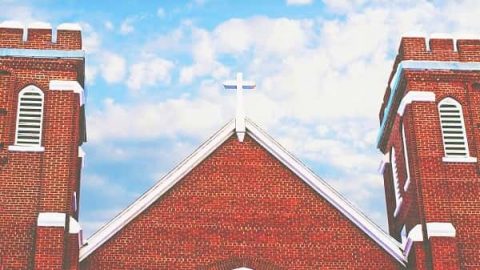 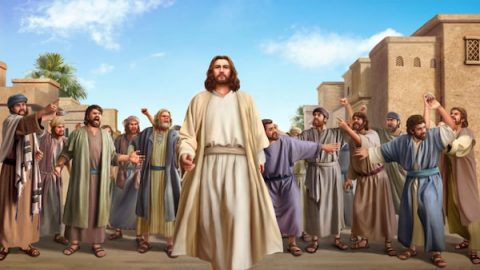 Why Do Jews Reject Jesus As the Messiah? Here Are 2 Reasons
The Jews eagerly looked forward to the coming of the Messiah. However, when the Messiah—the Lord Jesus—truly came, why did they reject Him? Here are 2 reasons. 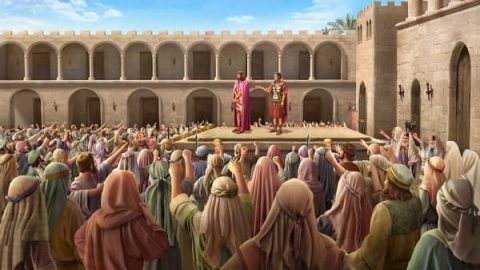